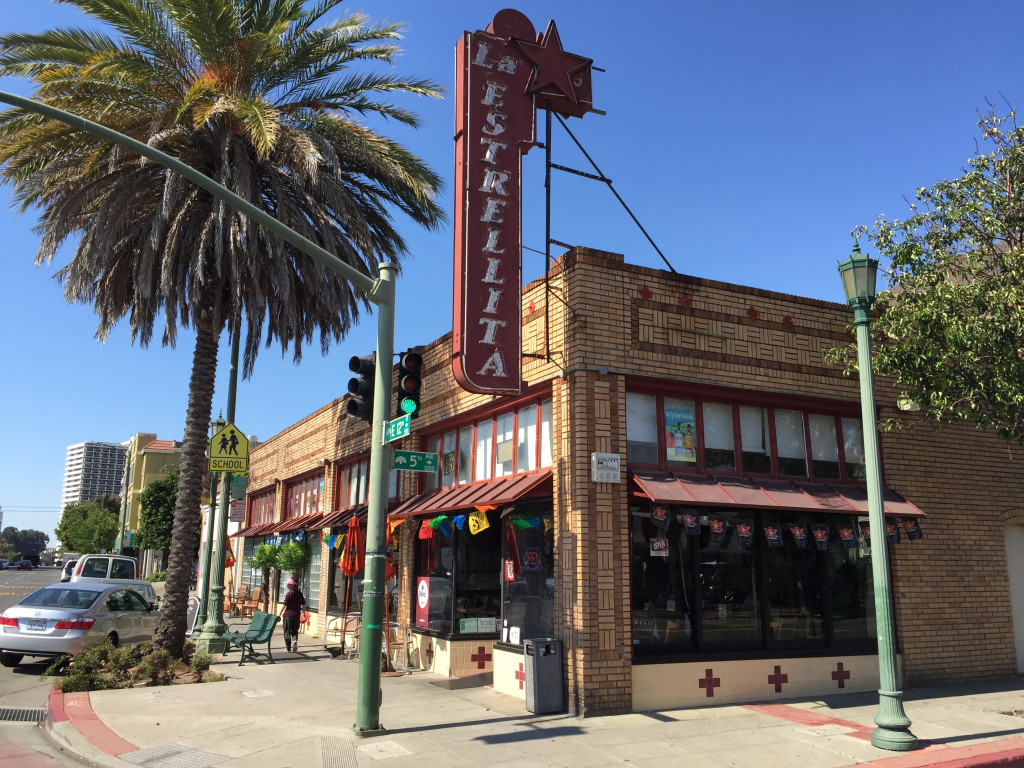 I interviewed Andrea Contreras, granddaughter of Isabela Macias, the matriarch and founder of the La Estrellita Cafe and Bar. Contreras described when it all first started in 1969. Initially her grandmother worked in various capacities at local neighborhood restaurants, learning every aspect of the industry. After accumulating enough practical understanding of the daily operations, and diligently following a personal vision, her grandmother purchased the historic building which is today La Estellita.

The restaurant, located in the East Lake section of Oakland, is a charming vintage 1920s- style structure with solid ties to the local community. In fact, it is not uncommon to see multigenerational patronage there on any given day. It’s open seven days a week. It is an exciting find for people new to the Oakland area and a familiar cozy place for long time patrons too.

La Estrellita, Spanish for “Little Star,” serves original recipes made from scratch with organic ingredients bought locally. The picturesque restaurant prides itself in maintaining all of the founders’ signature dishes, considered a northern Mexico culinary tradition reminiscent of Jalisco platters. From the tamales to the chile verde, it’s all made fresh daily. Year after year, the restaurant is licensed Green. In addition to the traditional dishes, vegan and vegetarian are also available.

The staff at La Estrellita is generally composed of immediate and extended family, working together to provide consistently excellent customer service. “And when non- family members are hired,” Contreras said, “they’re very much also like family.”

The genuine sense of hospitality there has cultivated a significant and distinguished clientele, including employees of the Oakland Unified School District, the County of Alameda, Peralta Junior Colleges, Alameda County Court House, the Unity Council and various non-profits.

Numerous agencies often have meetings and celebrations in the restaurant’s banquet room. Also all non-profit organizations are welcomed to make use of the room, absolutely free of charge. (It usually costs upwards of $200 to rent.)
For decades, the restaurant has served as a business engine locally and the founder’s eldest son, Jose Macias, was president of the East Lake Merchants Association for several years, providing support and guidance for local businesses. Macias continues as a member of the Merchants Association, while managing the restaurant operations full-time. He took over the operations in 1998 and is the current owner.

He has expanded his breakfast, lunch, and dinner operations to include medium and large scale catering for special events. La Estrellita is also the only Mexican Cuisine restaurant in Oakland that provides regular delivery service.

Since he took over, Macias has had the facade of the 1920-era commercial structure refurbished. According to the Oakland Tribune, in the restoration, Architect Irving Gonzales focused on restoring the transom windows, a major design feature of the 1920s decorative brick store building. The Cultural Heritage Survey files call the building “a very good example of a 1920s-era commercial structure’ that receives high marks for ‘its superior design quality’. 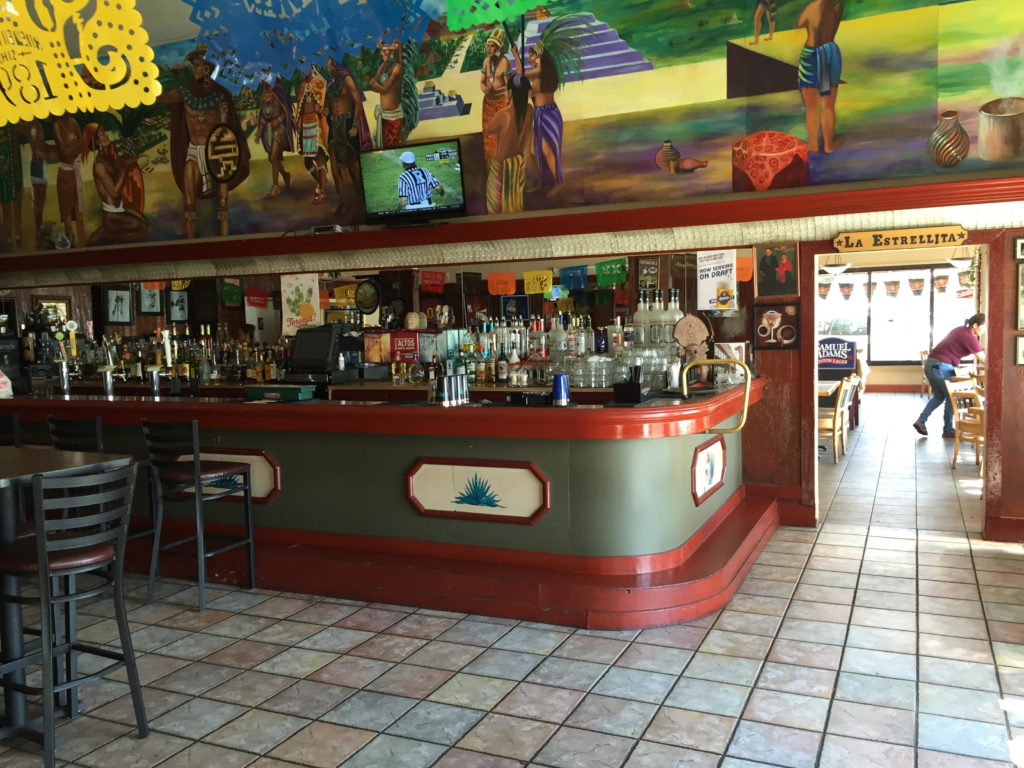 Inside the restaurant, the floors are earth- toned tiles; the restaurant is connected to the banquet room and bar where live music and open mic poetry are performed periodically, along with the occasional stand-up comedy act.

The Macias family members said they have absolutely no intention of converting the Little Star into a chain of stores. They prefer instead to keep this rare gem of Oakland carefully managed for the great quality that has for decades come to be affectionately synonymous with La Estrellita.