What is there to say about the latest changes in our city and whether those changes are affecting or how  they will affect the East sector of Oakland? It’s been predicted that the changes will be good for the local economy; however, it’s also been predicted that the changes will be harmful to the essential spirit of the town which most claim is all heart. Even the mayor signs off on her official correspondences “with-Oakland-love.”

Humans, for the most part, are resistant to change. Whether we welcome change or not, the only constant in this world is constant change. We change, the world changes, our local environments change, the seasons change, the global climate arguably is changing. You get the point; change appears to be inevitable. 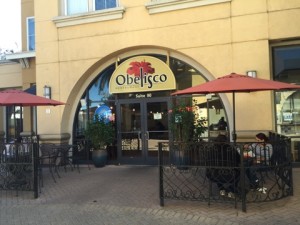 At the very most, we can try to guide/influence the changes or mitigate the changes. For example, we live in a culture that worships youth and there is an entire industry that thrives on the promise of prolonging and preserving our youthfulness; and, yet, inevitably we must follow the march of time into the various decades that later lead us into a century and now more and more past the 100 mark. It is postulated that the life expectancy may be measured in centuries rather than decades, in the not too distant future. However, even there the changes will be visible and real and probably only slowed down to try to squeeze a second century out. We humans are so full of ourselves. 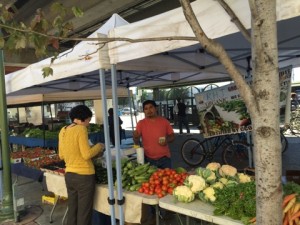 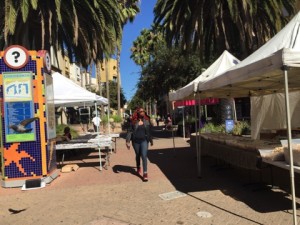 Turning back the hands of time to our most favored eras here in Oakland Town  is a very appealing notion on a nostalgic note. Yet, even if there were a 110% consensus, it could not be done because the laws of physics gravity and time would not allow it. Gravity is the warping of space and time. Now, globally/locally we are changing at warp speed; especially in the technological realms. Oakland is not immune to those winds of change.

As far as I can see, the viable solution to the great controversies of our contemporaries is a multifaceted balancing act which will not be an easy feat. There are far too many variables and moving parts in the Creature known as Oakland and its surface undergoing metamorphosis. Therefore, the best possible solution is a multilayered economy which incorporates all sectors of this beautiful city.

We can generate better living conditions for all residents of this marvelous city, while preserving the ethos and pathos that are essential elements of this diamond. In fact, by establishing a multilayered economy where everyone lives among everyone else and all sectors coexist harmoniously, the benefits become apparent. The persons that previously did not know how to manage their monies become better acquainted with those new members in their community, perhaps even an immediate neighbor, who specialize in the management of resources. The information starts to flow and it becomes evident what can be done by anyone who follows certain sequential moves in their chess game of economy. The material have-nots can start to learn from the haves. It can work in the other manner too. 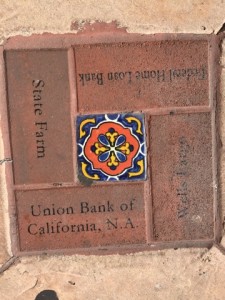 The Artist can also teach the folks who have invested all of their time and money in the mere material world what is more essential to the holy spirit, like a beautiful melody or a painting of the rare Oakland scenes rendered on canvas. This city is replete with artists of all sorts and the balance would be key to preventing the marginalized artist from falling off of the edges. We need the persons/artists on the cutting edge of creative worlds, now more than ever, because technology can only go so far. It is Oakland very much as it is, which gives rise to the artistic spirits that dwell here.

We will all surely benefit from an increase in business ventures here in the Town. However, we will all equally benefit from preserving the texture of the soul/heart that has become synonymous with Oakland. It is not an either-or situation; much like the human body, the practical necessities are important for the physical maintenance of the corpus.  At the same time, what is a body devoid of spirit if not a mere robotic machine that neither feels nor senses the vital pulses of life all around and inside Oakland’s nature.

If we can make it happen, Oakland will become an example to the rest of the United States of turning away from contemporary counterproductive culture that craves death and destruction in the forms of endless wars and projecting illusions of “us versus them.” We may even become what was once a city in Spain of several centuries ago named Seville, where the Muslims, Jews and Christians all lived in prosperous harmony. It is not wishful thinking to utilize viable models from history that can be employed today. 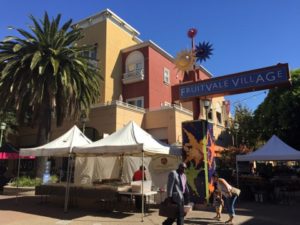 We can continue to change with the times, it’s inevitable, but let us not confuse substance for mere form. The substance is the spirit; and the spirit must be one of cooperation and compassion, if we are to ever create a new world from the old.

East Oakland is poised in this moment of time to inherit information from diverse places geographically and conceptually. It stands an excellent chance of really digging deep into its own collective psyche and determining where it wishes to go in terms of its future and collaborative efforts that start to move away  from the “us versus them” mindset. It can be done, no doubt about it.