My Mother, My Best Friend 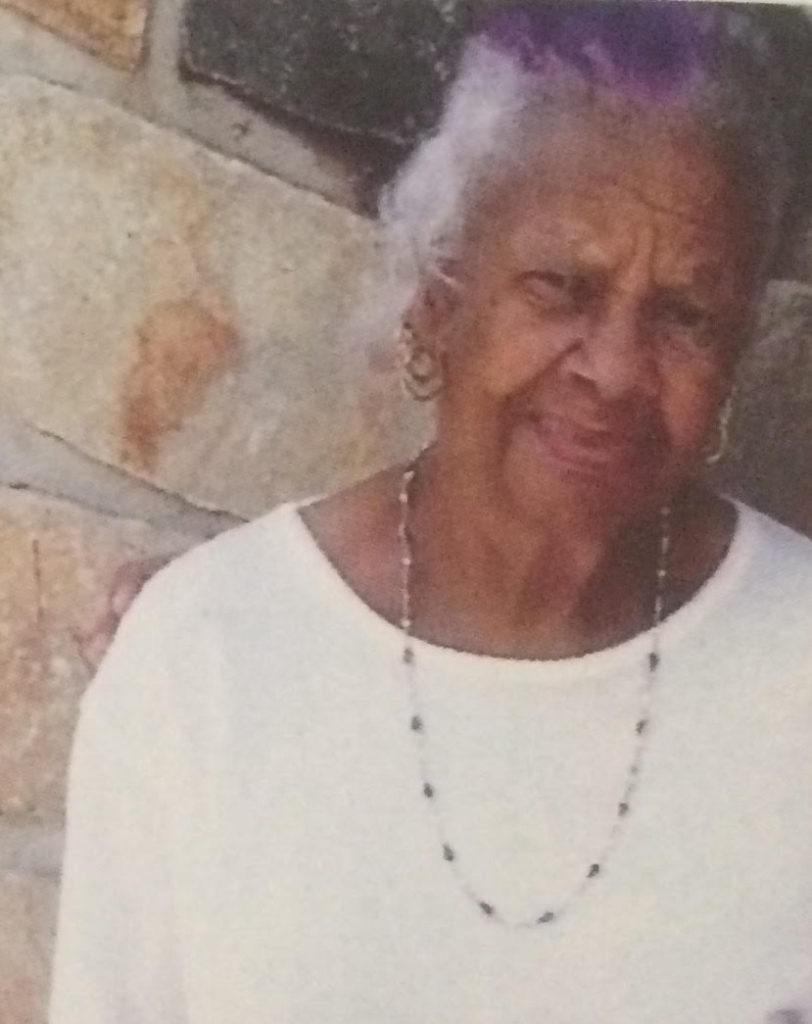 I want to tell you a story about my best friend who just happens to be my mother.

Her name was Marjorie Anne Solomon, but everyone called her Midge. Midge was a feisty woman, but she only stood 4’11”tall.

As a child I had health issues. I had a bad heart. My mother worked at Pickatinny Arsenal in Dover, New Jersey, a government facility which supplied various types of weaponry for the U.S. Armed Forces. My mother worked the graveyard shift—10 at night until 7 in the morning. She would rush home to take me to the hospital first thing in the morning because my heart needed to be monitored every day. This went on from kindergarten until the middle of 7th grade.

We’ve always had some great conversations. She has always told me the truth about anything I’ve asked her—about myself, my sisters and brothers.

In a conversation before she fell ill, we talked about me as a young man and her concerns. She worried about me running with the type of guys I hung out with at such an early age. These were the type of guys I wouldn’t bring home to meet my sisters, but I grew up with them in the neighborhood.

When I was young, I would always ask her, “Why were you so concerned about me, when you have other children to look out for?” She would always say, “You are special because you had to overcome so much at such a very young age.”

She told me that the environment we grew up in always concerned her, because I liked to stay in the streets. Of course there was crime, drugs, and all kinds of gangster “shit” going on around me. She knew that was not the kind of life she wanted for me.  She always wanted me to make something out of my life and talked to me consistently about the importance of making something of my life.

Surprisingly, she had also grown up in this same neighborhood. But hers was a different time—a time of more respect and a more family-oriented atmosphere.  I was growing up in the 60s–a time of change, turmoil, police brutality, and the civil rights movement.

One day I asked her, “What makes you think I won’t turn out like one of my homies in the streets?” With a smile on her face, she said,  “Because I birthed you.”  And she added, “Whatever you’re doing out there, you’d better not ever bring it to my door.”  I never did. “You are smart enough to be whatever you want to be in life and the streets have an expiration date,” she said.

And so they did. At around age 17, my focus began to change and I found other interests such as music, fashion, photography and the arts.

Music was always in our house, on the radio and the stereo. Every Sunday, my entire extended family would get together for dinner—my uncles, aunts, cousins, grandmother, and all my siblings. Over Sunday dinner, we would sit and eat, and listen to music.

One day, my oldest brother brought home the LP “Bitches Brew” by Miles Davis. I was playing it when my mother walked into the room.  “Son, what are you listening to?” she said. “Have you lost your mind!”

“Ma,” I said, “this is Miles, one of the greatest trumpet players in the world!”

“You keep listening to this kind of music, and it will rot your brain,” she said. As always, because she didn’t like it, I especially liked it. Thanks to her,  I began my life-long love of jazz music and the arts.

Also, it was my Mother who initially introduced me to fashion. She always said, “even if you don’t have two nickels to rub together, never look like you don’t. Always look sharp.”

She worried less about me as I got older, because my interests changed. I started to lean toward the arts because she said I could be anything I wanted to be if I  just applied myself and had the confidence to want to succeed.

This past April, I lost my best friend – my mother. She earned her wings and is now an angel.

For all of you who may be having issues with your mother (or your father), you need to reconcile. When they are taken from you, there is an emptiness that I can’t explain. It is a loss that weighs heavy on your heart—a heaviness that I wouldn’t wish on anyone. Make it right and do the right thing.

Peace be unto you.