I have a very interesting story I want to tell my readers. I was blessed to participate in the 2015 World Social Forum, held in Tunis, Tunisia. The Forum is an annual gathering of civil organizations from around the world. For those who don’t know where Tunisia is, it is in Northern Africa. 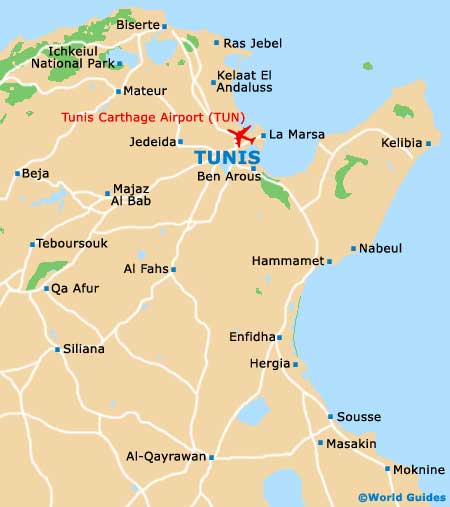 It was one of the greatest experiences of my young life.  I was able to attend because of my participation in the grassroots organization where I am a leader—Causa Justa Just Cause (CJJC).

My trip to Tunisia almost didn’t happen. I had to get my passport renewed.  So much has changed since 9/11 and there are now so many hurdles and barriers that must be cleared. Now, mind you, I am supposed to leave in one week, so I had only 7 seven days to get the passport renewed.

Because of new regulations, I needed my original birth certificate and a copy of my social security card. So, I called my favorite aunt in New Jersey and asked her to go to the Hall of Records in Newark, New Jersey to get a copy of my original birth certificate. Keep in mind that my aunt does not drive, so I had to arrange for my oldest brother to drive her to downtown Newark.

So you see this was a family affair because, even with the long distance, my family played an important role in my getting to North Africa. I found this quite enlightening because I saw that I needed the help of my family; I could not have done this by myself.

At the same time, my mother was lying in a hospital in Atlanta due to complications from a stroke. And, a week before leaving for Africa, it was imperative that I visited her.  I knew I could not leave the country without seeing her first. My trip to Atlanta was great; I got to spend an entire week with my mother as she recovered. My visit to Atlanta was a surprise to my sister and mother. Neither of them knew I was coming, it was just something I had to do.

It was an amazing time while I was in Atlanta, but it was heartbreaking to see my mother in such a feeble state. It really hurt me to my heart, but I tried hard not to let her see how emotional it was to see her like that. Before I knew it, the week in Atlanta was up and I had to fly back to Oakland and begin preparations to leave for Africa.

In getting ready for my trip, you’d be surprised at the turn of events that happened.  Two days before we were scheduled to leave for Tunisia, there was a terrorist attack at the Bardo Museum. Nineteen people were killed, including 17 tourists and another 24 people were injured. The gunmen opened fire on the tourists as they were getting off buses before they fled into the museum. The tourists were from Germany, Italy, France, and Poland. I’m so glad that no Americans were injured in this attack.

This turn of events prompted us to have a sit-down of all the WSF delegates to determine if we would still go. We were a delegation of 12 people from California, Oregon, Vermont, Mississippi, and Miami, Florida. Two days before leaving, we had a conference call to see if the trip was still on.

There was no pressure to go and we just put all our fears and concerns on the table. What I’ve learned in life is that terrorism is designed to instill fear in people—fear is the machinery that drives terrorism. During the call, there was much debate and some folks were getting antsy about going.

When it was my turn to speak, I suggested that if we committed to staying together in Tunisia, to look out for each other, to have each other’s back, and to stay on high alert, I knew that we would be alright. So, the final decision was that we would go. 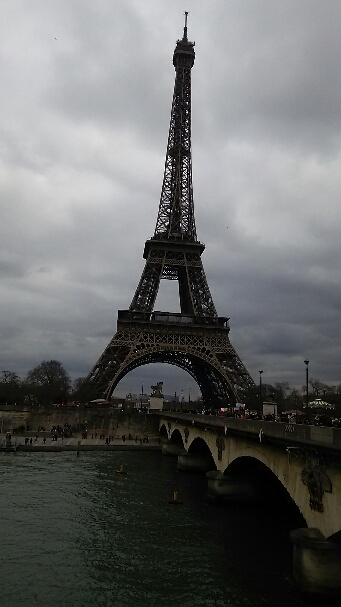 One of the highlights of the trip was  a 10-hour layover in Paris. One of the delegates has a brother who lives in Paris; he met us at the airport and we went to his house for coffee and breakfast. I was so pumped up and excited that sleep was not even on my radar.

We did some sightseeing in Paris, met local people, had lunch, visited the Eiffel Tower and enjoyed a day of free public transportation because it was a “Clean Air Day” like we have here in California.

After some rest and relaxation at the brother’s house, we returned to the airport for our connecting flight to Tunis. I was ecstatic that I was about to touch down in Africa, the Motherland. Although this was Northern Africa, primarily shaped by Arab culture, it is still the continent of my ancestors.

I would spend the 10 days immersed in the people, food, and culture and in preparation for the World Social Forum. There is a Part 2 to this story, and it is very interesting and life changing. So look forward to the second installment of this story.