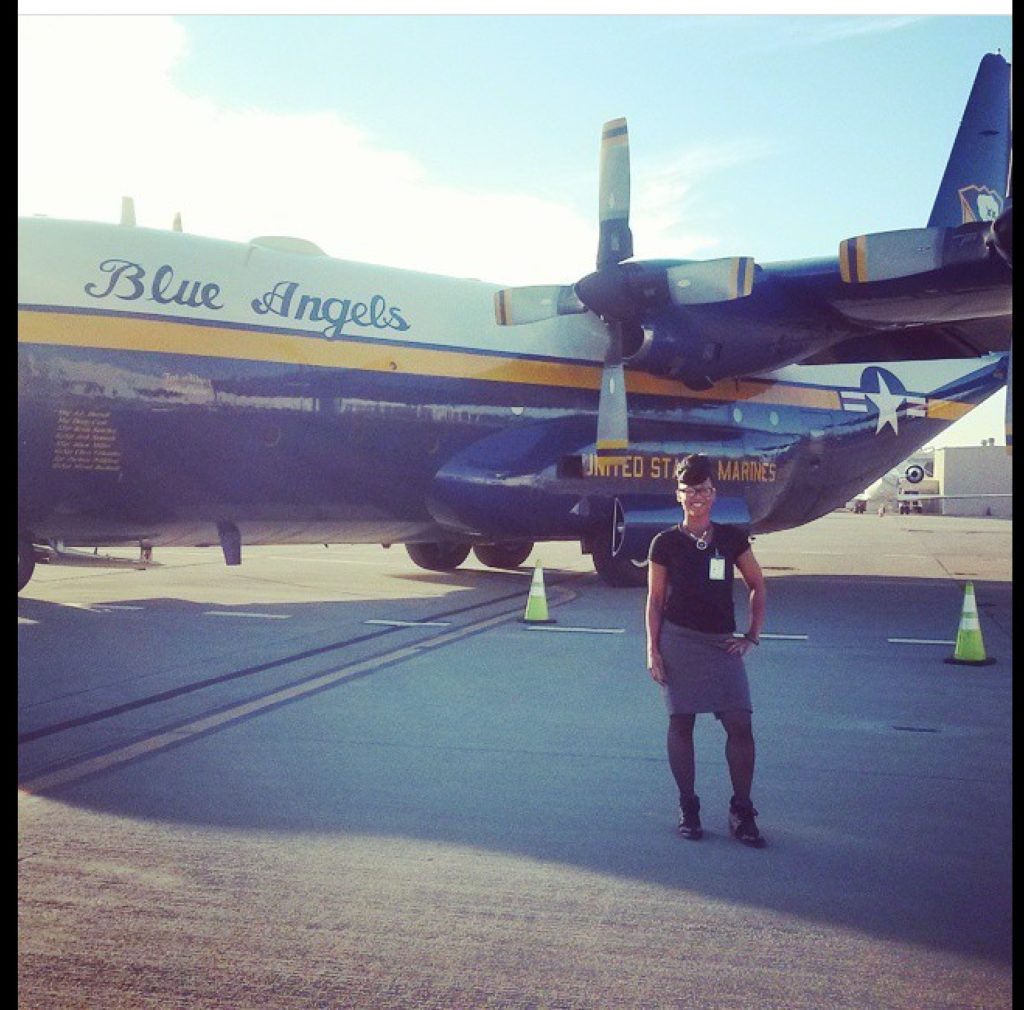 Do you know anyone who is or was a teen mother? Were you a teen mother yourself? Teen pregnancy in the United States ranks higher than any other country. According to the thenationalcampaign.org, “as of 2016, the teen birth rate was 20.3 births per 1,000 teen girls (age 15-19), and there were 209,480 births to teen girls.”

At 15 , you enter a new world, and are full of curiosity, especially about something as new, and exciting as boys can be at that age. While in school, Tiana met a boy who was a few years older than she was. She did not tell her parents about him; she would sneak out of the house to see him. Of course she did not tell them she was sexually active, so she had no guidance on what she was doing. Once she found out she was pregnant, she told her parents and they wanted to know about her boyfriend.

Shortly after, she found out her boyfriend was living a double life. This was during the 90’s when there was a high demand for drugs and soliciting women. You can imagine when she told him she was pregnant, he did not want the child. He dumped her, and began going in, and out of jail.

Early 90’s, living in deep east Oakland with little to nothing. It was hard for her. Fifteen, pregnant and without her child’s father, she dropped out of high school. She did not want to walk around school, five months pregnant, the laughing stock of the school. Back then news traveled by word of mouth, since technology was not as prevalent as it is today. It got around that she was pregnant by a pimp. She hadn’t known that because he played the role of a perfect boyfriend, making promises of commitment and wanting to be together forever.  It was truly horrible and horrifying for her. She did continue with her pregnancy.

According to Fathers.com, “an estimated 24.7 million children (33 percent) live absent their biological father – 57.6 percent of black children, 31.2 percent of Hispanic children, and 20.7 percent of white children.”

Her child’s father grew up without his father, now he was leaving another innocent child without their’s. When it was time for delivery, the father did not show up to the hospital. In the first year of his daughter’s life, he saw her only three times.

Now 18, my sister began to work part-time jobs to make money. She got on her feet at the age of 25, getting a job at the airport, working full time. She got her own place: her daughter was 10 years old. After nine years, her child’s father reappeared, as if he was a changed man. She took him back, believing he would be there for their daughter. After a few weeks, she came home one day and all of her valuable items were gone. Once again he was gone, and nowhere to be found.

Three years later, she met a new man and after a year they got married. They had a daughter together, and she rented an apartment for their new found family. A few months into the marriage, he became violent and abusive. She took her daughters and moved to a different side of Oakland. He found her and begged her to let him be there for their daughter. Shortly after, he was shot multiple times. Because he didn’t have insurance, she paid thousands of dollars to cover his hospital expenses. He returned home and things were looking up for their family. But once again, he became abusive, now towards her other daughter. A month later,  she filed for divorce. She relocated again, this time out of Oakland to get away.

Now at the age of 41 she has her own place, her own car, and has a top position at work. Her oldest daughter is 23 and her youngest is 12. She has a good man who accepts both of her daughters, and treats them like his own. Her children’s father aren’t in their lives, but some things we can not control. Everyday is a struggle; everyday is an act of strength. Every obstacle is a test of resilience.