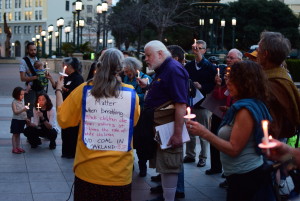 Protestors against coal in Oakland

I ride my bike every morning in the streets of Oakland. It is reliable transportation and I love the fact that I never need to struggle for parking.

One afternoon as I was riding my bicycle I saw a notice on a pole that said “no coal in Oakland.” I stopped to look at it and found out that there is a huge proposal for coal export and it has being going on since last year. Under the proposal, trainloads of coal would come into the city. Supporters emphasize an increase in jobs; opponents point to the health hazards.

The last protest demonstration was on December 8th in front of  Oakland City Hall. Activists and civilians stood up in front of the council to say what they thought about the matter. They don’t want coal in Oakland.

The council promised an answer in February. Tuesday, February 16th, another meeting was held, including lot of public speakers who were pro and con about the issue in Oakland.

The city council didn’t have much to say, but it seems like the council is opposing to this proposal. 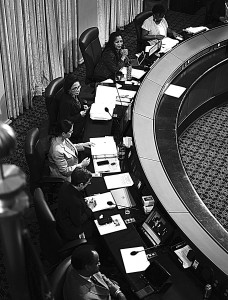 Dan Kalb, who represents District 1 in Oakland, made a very important remark: “China and India are trying to wean off of coal and using greener energy sources. Why would we be the devil and provide this country with something they are trying to get rid off?”

My answer to that – because of profit, of course.

Even though Dan Kalb and Council Member Rebecca Kaplan, the At- Large representative,   seem to be opposed to the proposal, the council still didn’t give a solid answer and proposed another two meetings to decide this matter, one in April and the other one in June, when the council will make a final decision. 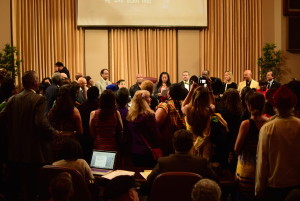 At the Tuesday meeting, a lot of points were made by local citizens; jobs, a better economy, union workers, safety, new employee training, millions of dollars in income to Oakland, health, clean air and global warming.

The majority of people said they don’t want coal; the people from Oakland are really concerned about their health and their kid’s environment.

But some of those who spoke have really capitalist mentalities – they think in the short term. They want to see money quick and don’t think about the environment they will be leaving to future generations.

What do you think is the best for Oakland? 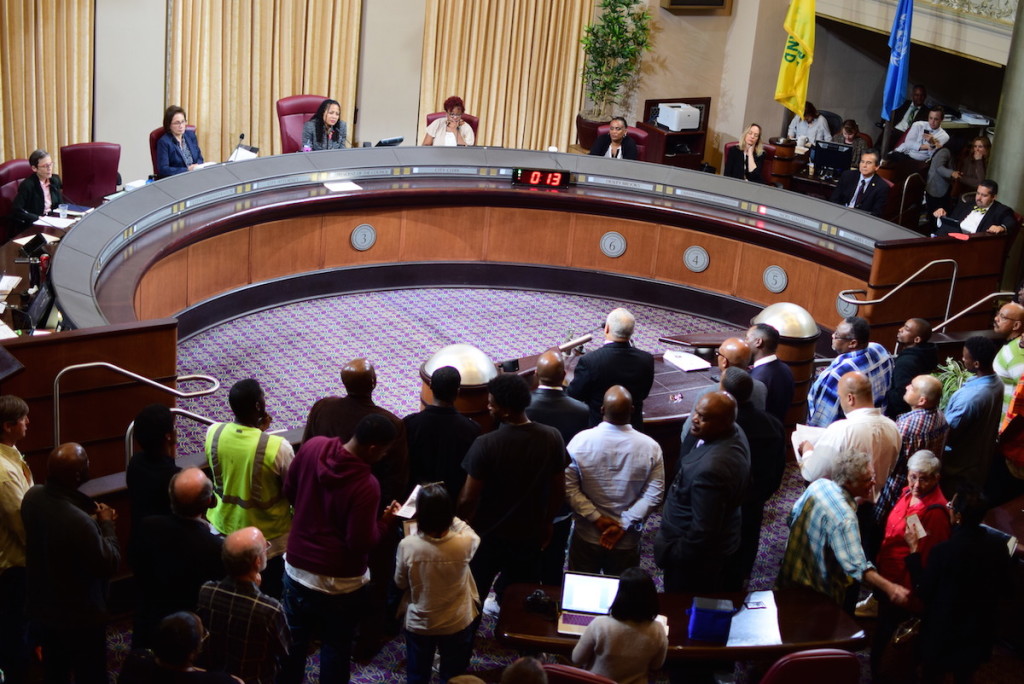