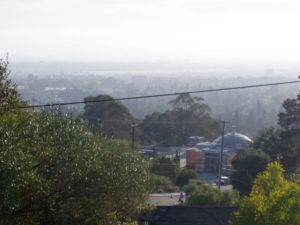 Growing up in “Deep East” Oakland, we always heard about “the Hills” and how “they lived in the Hills and we lived in the Flats.” “They” were the proverbial other: affluent and white.

Now, I am a resident of  “the Hills.” Towering over my neighborhood is the Oakland California Temple, also known as the Mormon Temple. The architecture is beautiful; at nightfall it lights the night.

As I stand in my front yard, I reflect back on a conversation I had with a neighbor last summer. I was campaigning for school board; I walked and talked to my neighbors about their thoughts on education in Oakland.

On one sunny afternoon I was walking a stone’s throw away from my home. I noticed a car pull in front of a house that I had already gone to; l had left a flyer because no one answered. I began crossing the street in the direction of the car. I could now see a woman getting out walking towards the trunk; we were still on opposite sides of the street.

Before I could step off the curb, she began shaking her head, gesturing “no.” Without me saying a word, she said to me, “You should not be walking around, people have been having their homes broken into.” Remaining on the curb, I replied, “I know, I live right there (pointing in the direction of my home) and that is why I am running for school board because quality schools equal safe neighborhoods.”

Because of a recent rash of burglaries and insensitive remarks on the local listservs about “suspicious” blacks in the neighborhood, I could only deduce that her comments were motivated by my blackness.

I continued on with my canvassing, slightly deflated. This incident hovers in my mind each time I walk through my neighborhood. 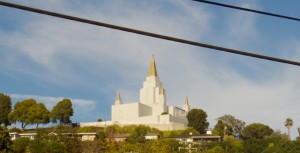 Choices, choices; today do I walk uphill or downhill? In my neighborhood there is very little in between. I decided to start downhill to donate books at Sequoia Elementary’s Little Free Library. I walked toward Lincoln Avenue. 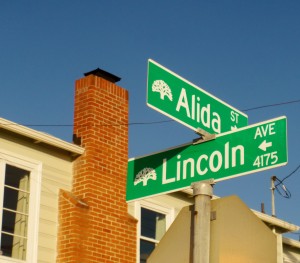 My neighborhood is tree-lined streets of single-family homes with small front yards. It is quiet on this Sunday afternoon. Neighbors are walking their dogs or jogging. Bikers are braving the steep incline as cars whiz by. Some families have gardens in the front yard growing tomatoes, squash, and other vegetables. 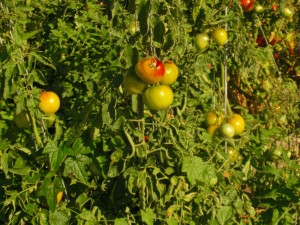 I continue down Lincoln Avenue. Many of my neighbors stay connected via the local listservs, including Next Door and the Dimond listserv. As I walk past a neighbor watering his lawn, I wonder do we know each other online?

In front of Sequoia Elementary, I take a minute to look at the newly installed Little Free Library. 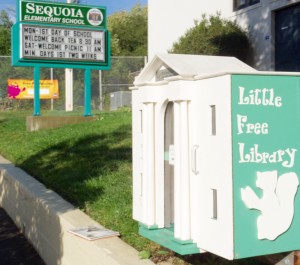 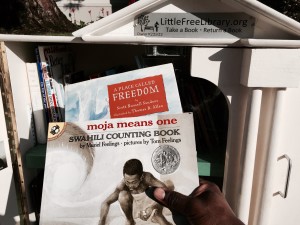 Head-Royce School is also in my neighborhood. The neighborhood will be bustling with children when the new school year starts this coming week.

Heading back up Lincoln Avenue, it gets steeper as it approaches HWY 13. I pass the Ascension Greek Orthodox Cathedral that hosts the Greek Festival every year and the Oakland Mormon Temple.

There is a small cluster of businesses at Lincoln Avenue. Almost all are small businesses owned by families, including a corner market, a hardware store, hair salon, a restaurant/ pub, and a veterinary hospital. 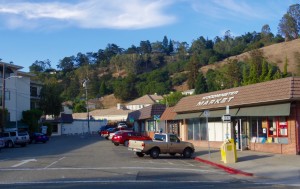 I have a great view of Oakland from my neighborhood. 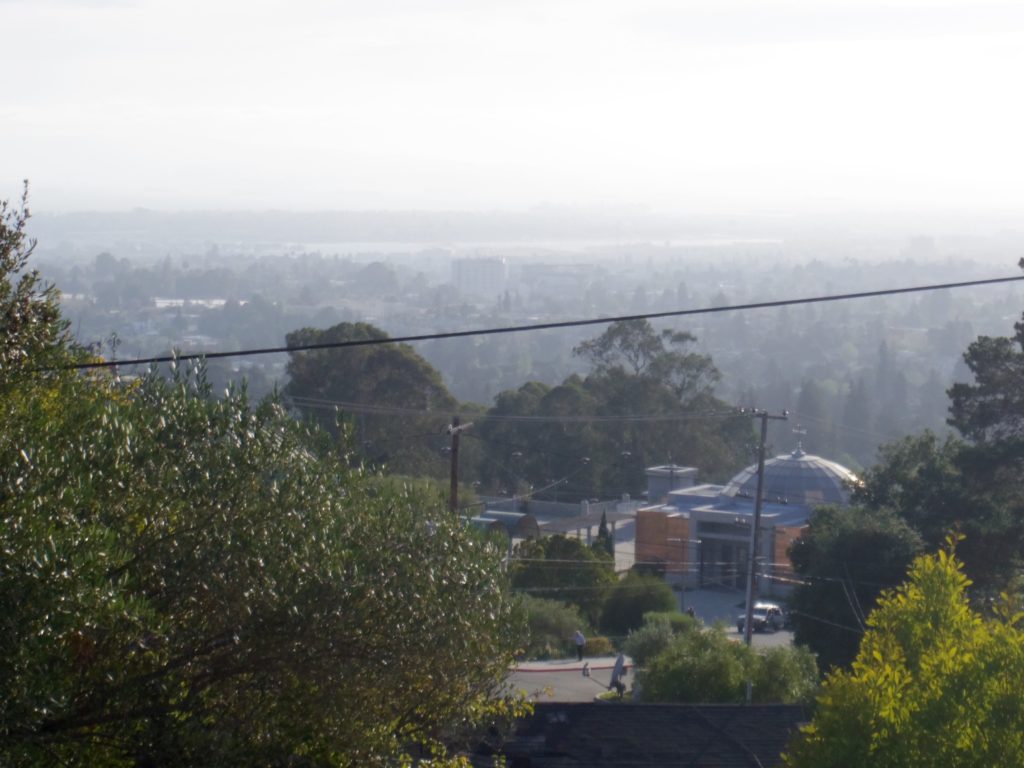 As I stand here looking over Oakland, I am reminded of that little boy who used to look up at “the Hills” of Oakland and wonder what was up there. I used to wonder, ‘Why can’t ‘we’ live up there?”

Well, I am here now. My grandfathers taught me that my limits are set by me. Because I believe that I can do what I envision, others people’s words have not limited me. This is a lesson I share with youth in Oakland. Never forget where you came from and never limit your vision.

I am an Oakland native who grew up in the early 1970's. My parents moved the family to Texas in the 1980's to get my brother and me away from the violence of the neighborhood. I returned in the early 1990's for good. I became a classroom teacher and found my niche working with African American boys. I later began working in community based organizations. For over 25 years, I have worked in the Bay Area.
My interest in media grew out of my attempts to keep up with my students and their new forms of communication. I am ready to take my experience to the next level through training, peer exchange and doing.