Oakland is celebrating the Warriors’ Championship win. Go Warriors! Dub Nation! When the confetti clears and the Warriors head across the Bay, what can the old hometown expect?

“The Warriors are committed to Oakland and the greater East Bay,” states Joanne Pasternack newly- appointed executive director of the Warriors Community Foundation and  vice president of community relations. “Our home is here, we have a history here, we are proud of our legacy and look forward to being a continued contributor to the East Bay’s future.”

That’s a welcome reassurance now that the team is moving to San Francisco. Oakland organizations have come to rely on that commitment

Literacy Lab is one example.  “With the Warriors Community Foundation’s award Literacy Lab was able to expand our early learning programs in 55 classrooms in East Oakland where students takes home their own tablet loaded with eBooks and learning apps,” explained founder and CEO Mialisa Bonta. “LitLab programs lead to gains in foundational vocabulary and literacy skills of vulnerable children between the ages of three to five, and empowers their parents and caregivers.” 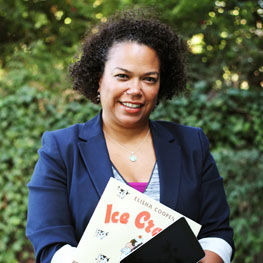 Bonta, a LOVE the Warriors fan with 20 years’ experience in philanthropy, is sad to see the team move to San Francisco. “The Warriors have been strategically committed to Oakland and the East Bay, so much so that even the headquarters will remain in Oakland. I do not know if the move will change their commitment to Oakland community but, I am hopeful and feel that the connection to Oakland is in the Warriors’ organization DNA.”

The Warriors “use the popularity of their brand to shine light and visibility on areas of need and to be a part of the success story,” explained Pasternack.  Support of community projects is “not just a donation but also an obligation to make a meaningful difference in our community.”

Evidence of Warriors support for educational equity is in the numbers. The Community Foundation made grant awards of more than $1.2 million to 24 non-profit organizations and schools.  Alameda County received 54% of all grants in 2015-2016.   In addition to grants, appearances and tickets, the Warrior donate memorabilia, to registered 501 (c)(3) organizations. Follow the link to learn how to make a request.

The possibility of going to a Warriors’ game was an attendance incentive for elementary students at Madison Park Business and Art Academy in Oakland. Students with 95 percent attendance from September to May were eligible for the drawing.  This possibility reinforced the school’s 3P’s theme – Pride, Purpose, Perseverance and Possibilities. A generous season ticket holder donated three tickets. Shalonda Tillman, a teacher escorted the winners to the game. 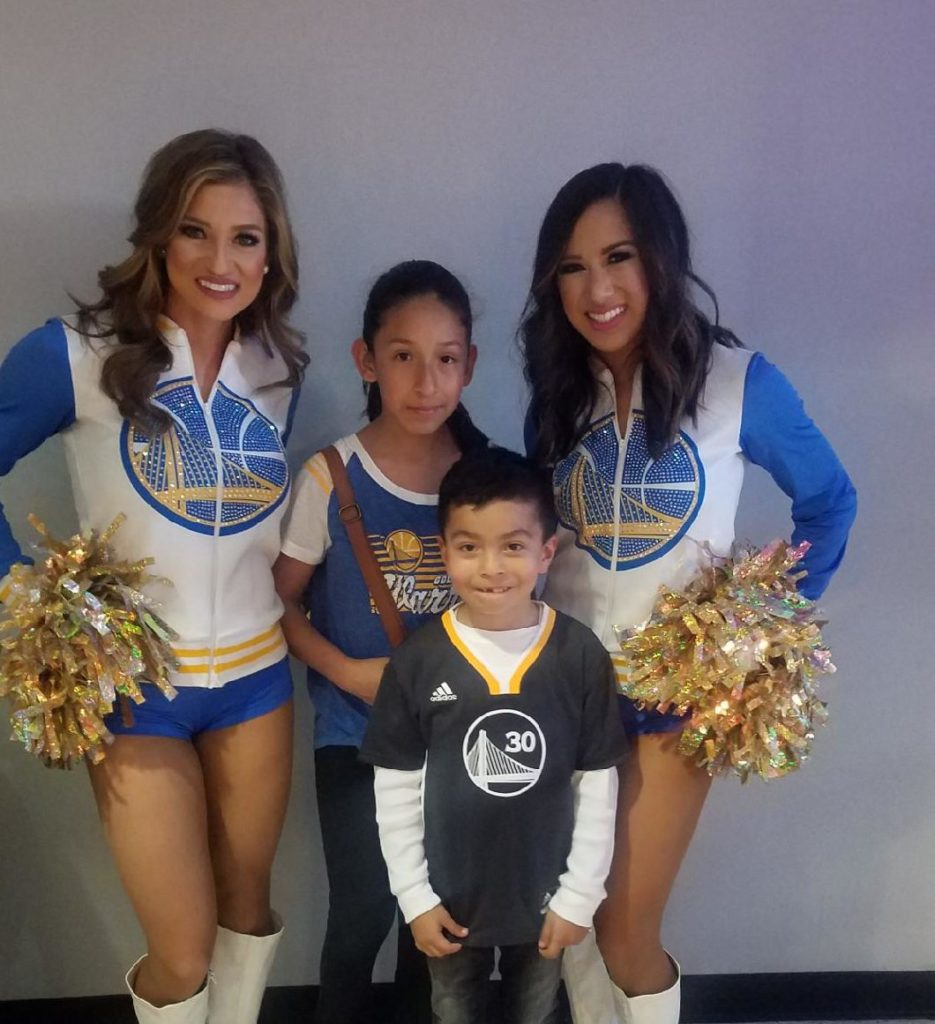 “The kids were amazed and excited! It was their first time ever in the arena and to be at a Warriors’ game!”  Tillman took the children an hour early and they were able to tour the arena, take pictures, and have Warriors gear. “Mostly they appreciated the seats—lower level behind the bench.  They took close up pictures of players,” Tillman said. 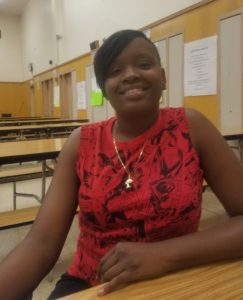 She tells them it doesn’t have to be a one-time experience. “I tell them if you work hard you can buy tickets to a Warriors’ game or whatever else you want to achieve, but you must work for it,” she said.

Tillman, an Oakland native and third generation Warrior fan, participated in the Warrior summer camps as a former athlete.  She and I reminisced about the shock and awe of watching the Thunder mascot, which was put to rest once the Oklahoma Thunders started.  With mixed emotions, she remembers the joy of being able to go to games all the time when the Warriors were not the greatest team and more seats were available to black and brown youth.

Today a Warriors game is the “Spot,” and Tillman has watched the complexion of the audience change. “Will the new fans who can pay $500 for the nose bleed section be there if the team is not winning?”  she wondered. “Will they have hometown love or do they just move on to the next thing?”

Ticket prices are up in response to increased popularity of the winning Warriors.  To help local students and seniors attend games, the Oakland Alameda County Joint Powers Authority, owners of the coliseum complex, purchased and donated $10,000 worth of tickets.  Additionally, last year 12,000 people attended the $15 Play Off Watch Parties in the Arena that included free parking.

Joining the Warriors in supporting East Bay youth is the National Basketball Association and more than 20 national organization partners.  Through these connections, East Bay Youth have access to a variety of enrichment programs such as Chef Academy, Learning Without Limits, No Bullying, and Reading to Achieve, and Math Hoops. Visit www.nba.com/warriors/community to learn how to participate.

In addition, the highly-paid professional athletes have personal charities. The Warriors list Kevin Durant’s salary at $26 million.  His personal charity registered in Florida supports his interest—renovating basketball courts.  See the work of the Kevin Durant Charity Foundation in Oakland.

Will community contributions continue in Oakland after the move to San Francisco? “Absolutely!” Pasternack assures Oakland and the East Bay. However, she pointed out the athletes may move their resources with them as they move from one team to another.

A contributor to the fabric of our community but little known is the AEG Oakland Community Foundation’s scholarships and job shadowing programs. AEG is a global sports entertainment presenter, and the company that manages the Oakland Alameda County Coliseum Complex.    The foundation’s purposes are to improve the lives of children and to encourage urban economic development in Alameda County.

While Warriors and AEG philanthropy will continue, public officials express concern that the Warriors move will leave a “void” in Oakland that needs to be addressed.
Joint Powers Authority and the AEG management team are committed to replacing game night and playoff revenues –even though Oakland will be in competition with state-of- the art Chase Arena in San Francisco. 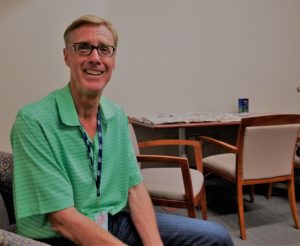 “Between 1,200 and 1,300 people work in the Arena on game nights’, according to Scott Mc Kibben, Executive Director Joint Powers Authority. The Authority thinks about those “individuals, their families as well as the concessions and vendors” stating, “booking replacement events has already started.” 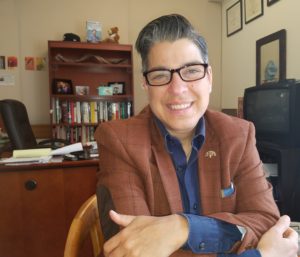 She offered a plan for  local vendors to locate on the new bridge way that will connect the coliseum and arena directly to BART. Kaplan also wonders  how the Arena debt will be shared between the Warriors and the JPA, since Arena upgrades were a response to Warrior request.

What the future holds for the 120 acre Coliseum Complex in East Oakland is unknown. Residents can make their views known to the elected officials who will make many decisions.

Organizations in East Oakland should continue to request grants, memorabilia, tickets and appearances from the Warriors to help them keep their commitment to Oakland youth.