“I found them!! The anticipation was killing me. ” 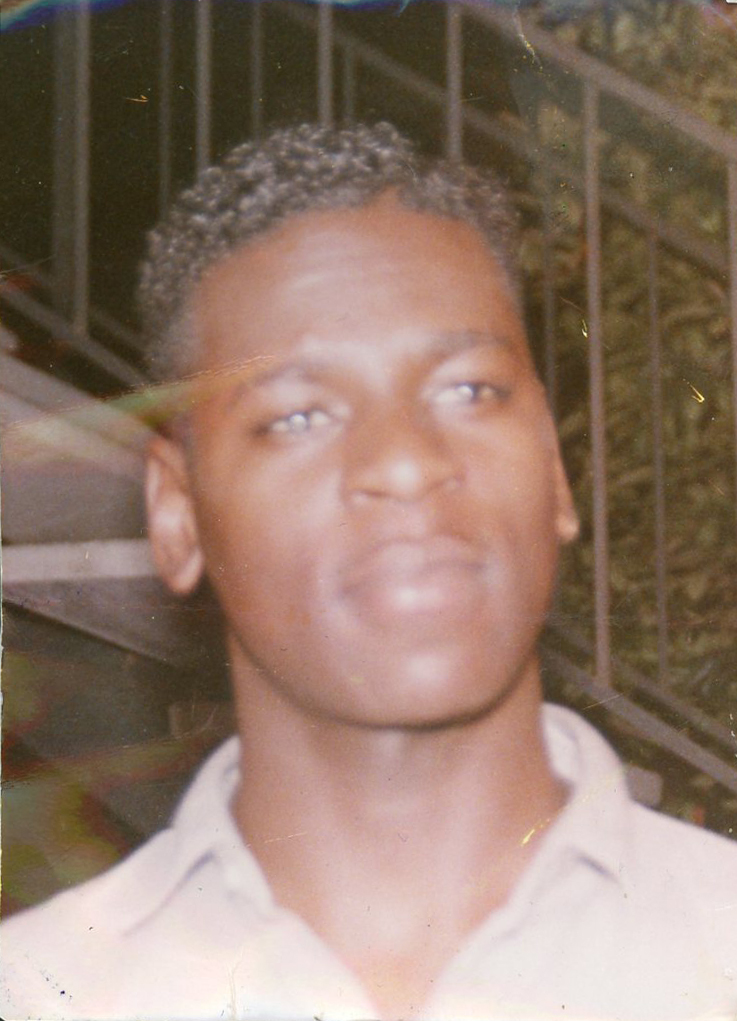 My dad, in college

My father’s eyes were wide with excitement like I had never seen before. It was a rare occasion. It had been a few years since the whole family was back together in the dinning room to hear the big news. My brother, sister, grandmother, my dad’s girl friend and me – all siting on the edge of our seats.

Marvin was born in 1967 and was put up for adoption at just six-weeks old. At around 2- years- old he was adopted by Glades Green. She renamed him Rome Green, my dad.

“As a child I knew that I was different,” Rome said, reminiscing. “I was the darkest relative, so that caused me to have some sense of detachment. I noticed I was treated different outside of my adopted family. For example when my mom came to pick me up from school, kids would ask ‘Who’s that?’  I would say my mom, and they would always look in disbelief.”

“When I was 7- years- old I often asked my mom who my father was. That lead to her telling me about my past. Since then I’ve been on an on- and -off pursuit for my family. However you have to remember technology wasn’t available during the late 1970s or ’80s. I didn’t have my first computer until about 1992. I didn’t have any direction from any adult besides by mom who was the closest to me.”

“Because she was my mother, the very notion of asking her to help me find my biological family was unthinkable. I felt a sense of loss and lack of identity. So this was the feeling on and off for years. With the advancement of technology and the subconscious pursuit of finding who I was, I pursued a career as a child protective social worker. This allowed me to understand the issues around abandonment of children through the system who are either left in foster care or adopted. Between official agency case work, I attempted to do personal research.”

Back in the dining room. “I found my family!”, he said.  We all starred in disbelief. He smiled. “ Yep, there’s 13 of us.” You could hear my twin sister say “oh my god” under her breath. Smiles lit up the room.

Rome continued: “After years of gathering information from a variety of sources ,including the advancement of DNA testing, I was able to tie things together finally. In 2015, after working with both ancestry.com and third party agencies within the world of social services, I was able to locate my biological family. On May 30 2015 I received confirmation from an email from my biological brother.”

Ears wide open, we all listened to my dad tell the story of his family.

“My family is originally from Mississippi,” he said. “Somewhere along the way they moved to L.A. My mother had 13 children, me being the youngest. In 1967 my biological mom was on her own because her husband passed away. There was a lot of pressure on her because she had nine or 10 minors still in the house. So, when I came around, social services got involved and said ‘Look we’re either going to take all your kids and and put them into foster care and say you are an unfit mother, or you need to allow this child to have a different life.’ So I was the only one put into foster care. ”

He found out that his mother owned a restaurant and died a millionaire.

You could tell something had changed his spirit. It was as if 46 years of anger, frustration and that sense of lack of identity just disappeared. When I asked him how he felt all he said was, “Euphoric.”

I’m just happy for him.