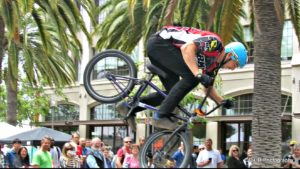 Caption: Members of the BMX Pros Trick Team came up from Southern California to show their high flying bike tricks.

In August, thousands of Oaklanders flocked to the Jack London Square area to learn about about the cycling life at the annual PedalFest.

The celebration was open to everyone, from families with recreational riders to more seasoned cyclists, showcasing what makes cycling such a fun and amazing activity.

There was also an amazing collection of bicycles from vintage designs and hand-built bikes to high-end custom rides and creative art bikes.  There were also several unicycle riders, some involved in the unicycle basketball tournament.

Here are a few pictures from the event. 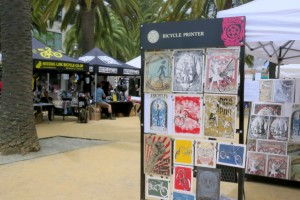 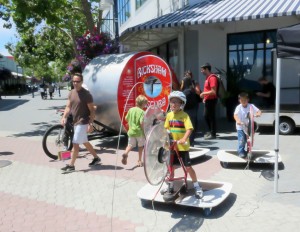 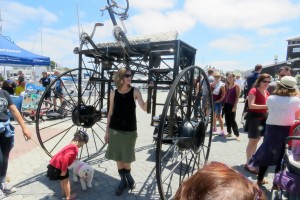 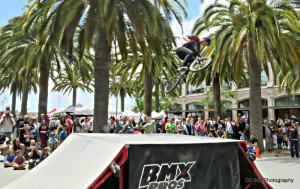 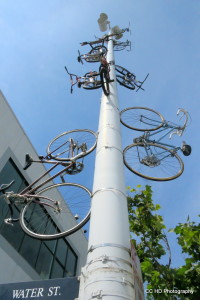