My big sister – she kept us together as a family

Shamara Coleman arrived as the third of our mother’s eight children. Born in New Orleans, Louisiana on December 13th, 1987. Shortly after her arrival I was born on December 16th, 1989.

I jokingly refer to myself as her birthday present because of this chronological fact. Shamara is my biological sister, however, the circumstances she faced early on in life made her a stand-in parent to me and our younger siblings. 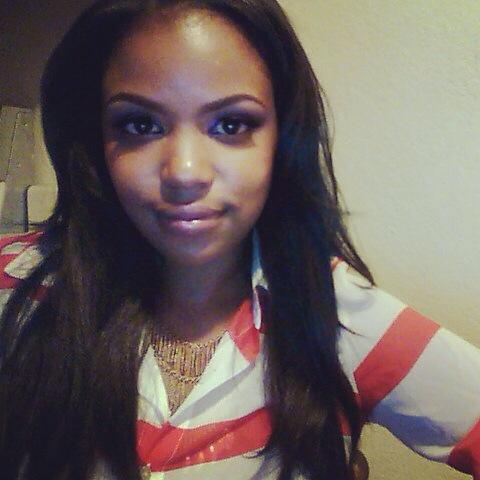 When my siblings and I entered the foster care system, I watched Shamara transform into the sibling who concerned herself with the upkeep of our appearance and so much more. She became responsible for doing our hair and making sure that we looked our best with the little clothing that we had.

Child welfare workers used a term to describe the type of custodial hat she wore. The term “parentified” child, was introduced to me as a result of her behavior. Shamara became the first in our immediate family to graduate from high school. Although we lived in more than 10 foster care placements and Shamara attended more highs schools than I can count on one hand, she managed to accomplish what more than 50 percent of students of color at Berkeley High School could not do – she  walked across the stage at the Greek Theatre with her 2006 graduating classmates.
Shamara is brilliant in ways beyond measure, and she has mastered the art of keeping her siblings together better than any child welfare system or social worker could ever learn to do, even with their years of training.

Today Shamara continues to be a shining example of beating the odds by living independently, maintaining full time employment – she’s an accounts receivable manager for a Union City business –  and consistently showing up for our family and her seven- year- old son, my nephew.

Unlike many young adults who lacked stable housing and family dynamics, Shamara chooses to function in this world as a mature, healthy and responsible adult. Shamara did not turn to a life of criminal activity like so many young African- American women raised in East Oakland. Instead her inner strength and the wisdom she developed through life experiences provided her with the resiliency that is needed to persevere.