When a Pathway Through Hell Leads to New Hope 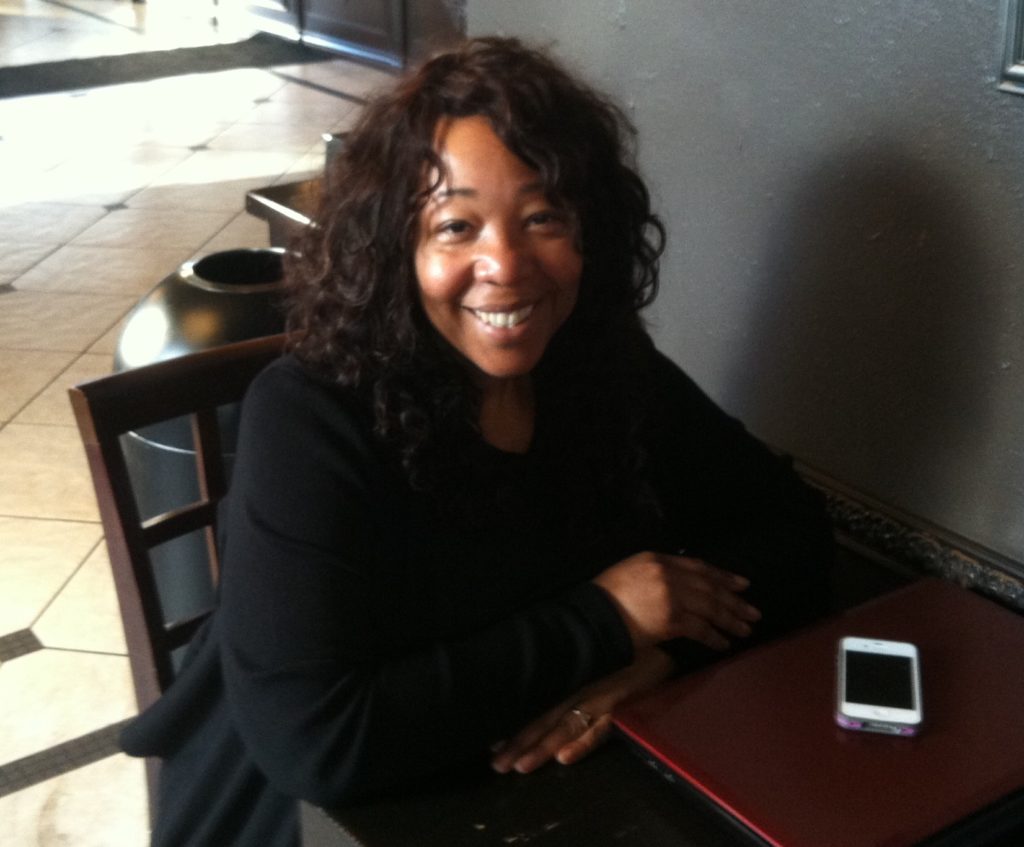 Perhaps a parent’s worst nightmare is to outlive her own children.  But can someone imagine the horror of learning that two of your children have been gunned down in a senseless murder on the streets?  And can it get any worse than the tragedy that your children are twin brothers – one of whom had literally left a meal to come to help his twin work on his car in the early evening hours –  killed by a repeat felon angry over a perceived slight in a barbershop argument the day before?

This is Lorrain Taylor’s story.  In has now become her life’s work. The social worker’s tragic experience of shock, disbelief and prolonged grief over the  brutal, cold-blooded  murder of her two sons, Obadiah and Albade, 22, in Oakland’s Dimond District on February 8, 2000, have led her to become a beacon of light, mercy and hope to parents facing the same tragic ordeal.

Taylor is the founder of 1000 Mothers to Prevent Violence, a local non-profit organization which seeks to provide multiple levels of support and a way out of the profound cycles of crippling grief parents and family members experience after a  child or relative has been killed in senseless gun-related violence.

Both of her sons had made constructive lifestyle choices.  Obadiah was working as an apprentice at Sculptor’s Barber Shop in Hayward after completing training at a local barber’s training program. Albade was working for a law firm in Berkeley as a supervisor.  He was studying at Merritt College to complete a double major in accounting and business.  Additionally, he was working part-time with UPS.

Taylor only recently learned that the cause of her son’s murder was the resentment of a man later identified as a serial killer who apparently felt slighted in an argument with Obadiah.  After Obadiah left the Barber College that evening, he discovered his car would not start. He called Albade, who left his dinner table to help his twin brother.  While working on the car, they were both murdered.

Fifteen years after the loss of her sons, the pain is still etched in her face.  Her eyes filled with tears as Taylor recalled the unbearable sorrow she experienced in the aftermath of Obadiah and Albade’s murders.

“I couldn’t eat, I couldn’t sleep. I couldn’t go to work.  I couldn’t even leave the house,” she said. “Even today I suffer from periods of depression related to the deaths of my sons.”

But burdened as she was at the time, Taylor’s vocation as a social worker seemed to kick-in.  She began reading the local papers. When she discovered a gun-related murder in the area, she forced herself to make contact with the surviving family members. Like Taylor they were often overwhelmed by unfathomable grief.  She asked and sought for ways to help them.  In some cases this meant bearing the brunt of their rage as they cried and screamed at Taylor as they sought to release their fury at their loss.  Other times she would buy them groceries.  In other cases it meant helping them find new housing.

As she watched this horrendous drama unfold time after time, Taylor said she slowly began to realize that the unrelenting cycle of grief often left family members paralyzed by depression and anger.  She began to theorize that part of what has been driving the cycles of gun violence in Oakland is the death-like grip of unresolved grief. Caught-up in the depths of anger and rage, a cycle of revenge breeds even more violence in its wake.

Encouraged by a friend, Taylor completed the paperwork necessary to form a non-profit organization, 1000 Mothers To Prevent Violence.  By establishing a structured non-profit, Taylor hopes to develop and find funding for a multi-faceted program. It will  provide  counseling resources for grief-stricken family and friends.  It will offer community-education and prevention services for all those who directly or indirectly encounter people immersed in anger and rage related to violent losses of relatives, friends, neighbors, co-workers or school mates.

She envisions promoting  services for compensation to victims and to advocate for public policy solutions related to the problems linked with gun-related violence. Additionally, she believes it is extremely important that all parents receive courses in child development and parenting to help them become more effective parents.  Finally, proper education about the use of guns is essential.  While Taylor believes in the right to bear arms,  she said, “no one has the right to take another’s person’s life.”

In light of the escalation of public awareness and debate over the relationships between the police and communities, she believes it is necessary to establish a safe forum for conversations to build heightened understanding and trust between the police and the communities they are pledged to protect.  She feels communication and negotiation may be more effective means of resolving conflict.  1000 Mothers To Prevent Violence will be hosting an event in the near future to promote such conversations.

As part of the Million Mom’s March, Taylor advocated for the passage of a ban on 50- caliber sniper rifles several years ago.   At the time, the  Contra Costa Board of Supervisors voted unanimously to support this initiative.  She also wants  to start a dialogue with a local member of the National Rifle Association about gun ownership and gun safety issues.

Those interested in joining or supporting Taylor in her mission of mercy can participate in the 6th Annual “Walk for Healing,” a 3K Walk around San Leandro Marina Park this Saturday, May 9th from 9:00 a.m. to 2:00 p.m.  The walk begins at 13801 Monarch Bay Drive in San Leandro.  Walkers will be treated to the music of Juan Escovedo & Flo Band.  More information can be found on the organizations’s website: www.1000mothers.org or by calling (510) 583-0100.