I went looking for signs of bad news around my neighborhood, such as an absence of fresh food options, or liquor stores or no street lights.

Maybe a strong police presence, trash on the streets, loud music or cars, or unkempt parks.

I had to look pretty hard, because my Ivy Hill neighborhood is pretty much clean and serene. I found mostly well-kept homes, tree-lined streets and quiet and calm on a Saturday afternoon.

The only real trash I saw was collecting around a sewer at the intersection of Park Boulevard and Seventh Avenue.

There are two convenience stores that sell liquor but they also sell produce, baked goods, and household goods, though I do not vouch either way for the quality or price of these items. 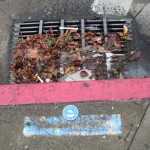 I found three massage parlors within a three-block stretch, and a few instances of random graffiti and tagging.

There were three abandoned storefronts, two along Park Boulevard and one at East 24th Street and 11th Avenue.

Beyond this, there is not a lot of obvious degradation or blight.

I saw no boarded-up homes or other signs of foreclosure. 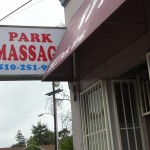 There were no groups of people loitering, and in the past three-and-a-half years that I have lived there, I have heard no gunshots, cries for help or sounds of violence, nor have I seen signs of car windows being smashed or other vandalism.

When I looking for signs of good news, in contrast, I found signs everywhere of a neighborhood very much not in distress were everywhere from the tree-lined streets to the community garden on Park Boulevard to a brand new LGBT gym opened on Monday, December 4th.

When I saw the proposed gym on Saturday afternoon looking very much not ready for prime time, the self-described “Chief of Making Shit Happen,” Nathalie Huerta assured me that both heaven and earth would be moved for the 6:00 a.m. Monday, December 4th opening.

The view from my window is beautiful, and streets are clean and clear of debris except for fallen leaves. 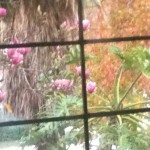 A few blocks away, the entrance to Bella Vista Elementary School looks inviting for students and visitors. 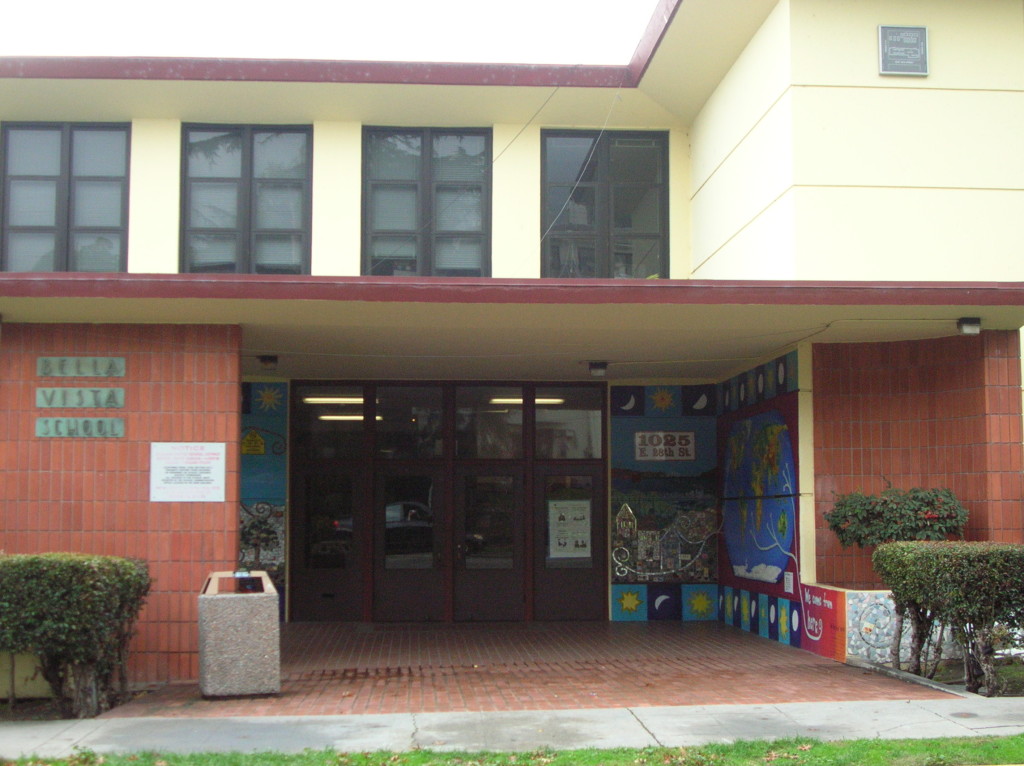 Oakland is probably full of hidden gems like Ivy Hill, where the residents lively in peaceful harmony.  Alas, this rarely makes the news but probably should be held in contrast to the usual litany of homicide statistics, reports of failing schools and critiques of the mayor’s office.

VIDEO – ‘Tis the Season: Laurel Neighborhood Harmonizes to Help Others in Need

Is harmony and unity possible in East Oakland? The Laurel Merchant and Laurel District Association strive to prove that it does. The second annual Laurel Holiday Stroll and Donation Drive is just one of over 20 events held in the Laurel District geared towards strengthening relationships between the community and local business. […]