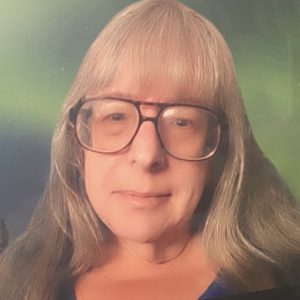 Prospective Berkeley Law student Clarence Ford, 28, has a 360-degree perspective on the law most lawyers lack. He was first arrested for marijuana possession at[Read more]
Student panelists at the Sanctuary Education Conference at the Islamic Cultural Center described feeling isolated at school, not having any Arab or Muslim teachers or[Read more]
“I’m told Tehachapi does snow, so I can’t wait to see the hills powdered with pure white snow. It will be a wonderful sight that[Read more]
Since arriving at Kern Valley State Prison seven years ago, Lam Vo has completed his G.E.D. But his education has gone further than book[Read more]
The 14 graduates at the May ceremony shared an experience most college graduates couldn’t claim – they had all served time behind bars. “This feels[Read more]
A bicycle-powered blender. A hooked rug wolf portrait that lights up and maybe howls. A squirrel that registers the noise level in a classroom.[Read more]
Gaylynne Hudson is one ESL (English as a Second Language) teacher who doesn’t understand the word, “No.” When changes in the state laws led[Read more]
By Debora Gordon Lam ended a recent letter with “Write me when you find the time. I certainly have all the time in the world[Read more]
By Debora Gordon Say you have a black Honda. Or a white Chevy van. Drive around all day and see dozens of cars indistinguishable from[Read more]
Former Oakland Education Association President and current Sequoia Elementary School teacher Betty Olson-Jones poses in her 5th grade classroom Photo: Oakland Voices/Debora Gordon January 2013[Read more]