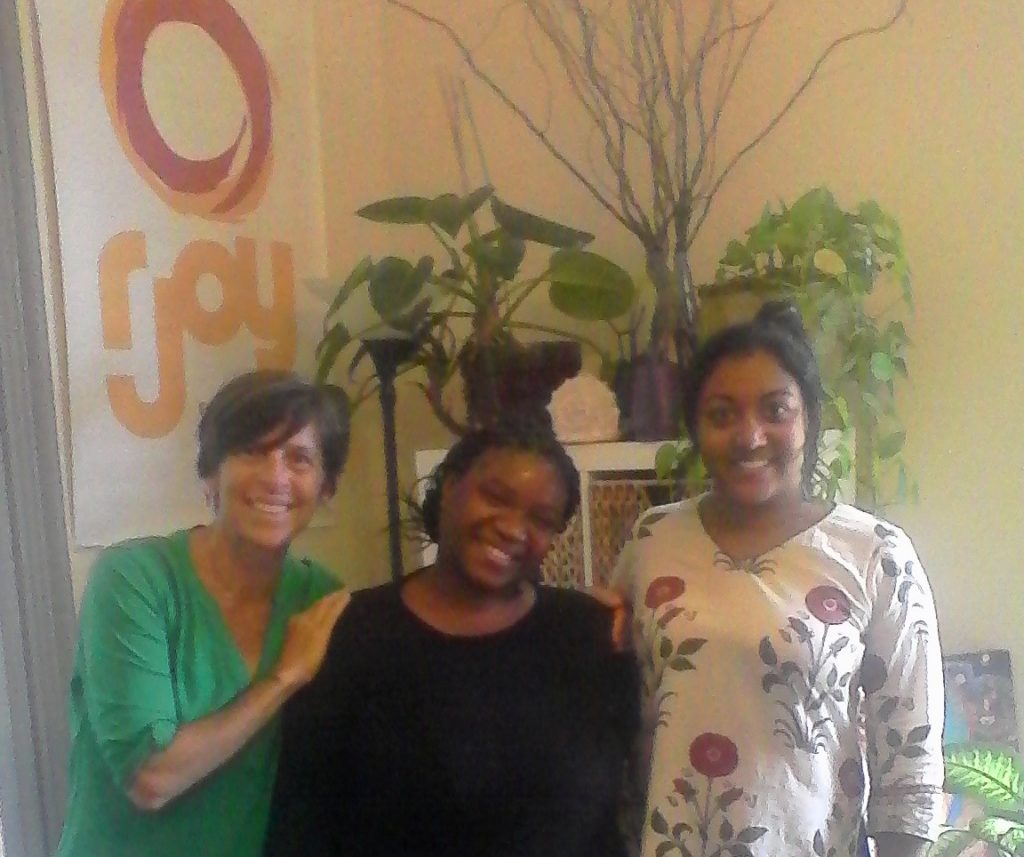 Twenty weeks ago, if you had approached 16-year- old Jerome Traylor and asked him what he wanted to be when he grew up, he probably wouldn’t have an answer for you.

“I had been to jail four times. There was never anyone there for me,” said Traylor. Traylor met Restorative Justice for Oakland Youth (RJOY) staff through his probation officer at Camp Sweeney. His first impression of the Restorative Justice Circles wasn’t promising and then something changed.

“In jail you can’t express how you want to, you have to put on a front,” said Traylor. “There was a group of us, all individuals with different needs. The program lets you express yourself. They told me I could do it and my voice mattered. That meant something to me.” 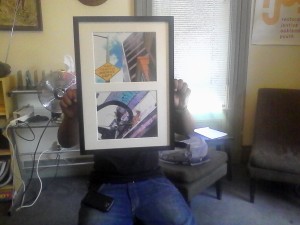 “Youth are used to be disempowered and marginalized by the system,” said Kat Culberg, RJOY Project Director for Circles of Support and Accountability (COSA). “People are used to being disempowered. There is often no support after serving your term in jail and no resources. They may have some re-entry or case management. Many don’t think past 18; they think they will be in jail or not alive. The Restorative Justice circles establish collective equality and inter-connectiveness. There are no power dynamics; we are all strong together.”

It’s been over 10 years since Restorative Justice for Oakland Youth (RJOY) opened it’s doors after a series of meetings and a grant from Measure Y. With her background as a civil rights lawyer and coming from a lineage of activists, Fania Davis had continually  searched for “healing justice.” Her quest started with the 1963 Alabama church bombings that killed two of her close friends; a series of  related events led her to co-create RJOY.

“It was a time of extreme racial segregation like apartheid.” said Fania Davis, RJOY co-founder, executive director and board member. “It was also a time of racial resistance of these injustices. All of these events created a fierce yearning in me to change the world- seeking a world without racial violence and oppression.”

Restorative Justice’s Circles of Support and Accountability have proven effective in both reducing recidivism and assisting re-entry as productive, positive citizens. These COSA’s revolve around re-entering youth and four to seven participants- who might include a trained Restorative Justice facilitator, a person victimized by similar wrongdoing, family and friends, community members (who may serve as role models), or any affected party.

This group helps the core members and provides them with support needed during re-entry, including dealings with  probation, court, school, and law enforcement . The circles provide practical, emotional, and spiritual support to facilitate the core members’ transition to life in the community (or in schools) while also holding them accountable in ways that are sensitive to the perspectives of victims.

In the last seven years, RJOY has trained and made presentations to more than 2,400 key justice, community, school, and philanthropic representatives as well as youth in the Oakland metropolitan area.  The organization and its work have significantly influenced policy changes in Oakland schools and the juvenile justice system.

Restorative justice invites a fundamental shift in the way we think about justice. In the last few decades, many different programs have arisen out of a profound and virtually universal frustration with the dysfunction of the current justice system. What distinguishes restorative justice from all these programs is that it is not a program. It is a theory of justice which challenges the fundamental assumptions in the dominant discourse about justice.

Restorative Justice has diverse applications. It may be applied to address conflict in families, schools, communities, the workplace, the justice system, and to even address mass social conflict.
Though contemporary restorative justice began only about 30 years ago, the effectiveness of these practices in reducing violence, incarceration, recidivism, and suspensions and expulsions in schools is increasingly documented.
RJOY works to interrupt cycles of youth violence and incarceration by promoting institutional shifts toward restorative approaches that actively engage families, communities, and systems to repair harm and prevent re-offending. RJOY focuses on reducing racial disparities and public costs associated with high rates of incarceration, suspension, and expulsion. RJOY provides education, training, and technical assistance and collaboratively launches demonstration programs with its school, community, juvenile justice, and research partners.

“The (Village) circle model of restorative justice dismantles the therapy model — we are all equal,” says Culberg. “We bring the community in to figure out ways to repair the relationship–it’s a healing model. It’s a youth-driven re-entry that is relevant to them. You made a bad choice that impacted the community and broke the relationship, you are responsible for the healing-repairing.” 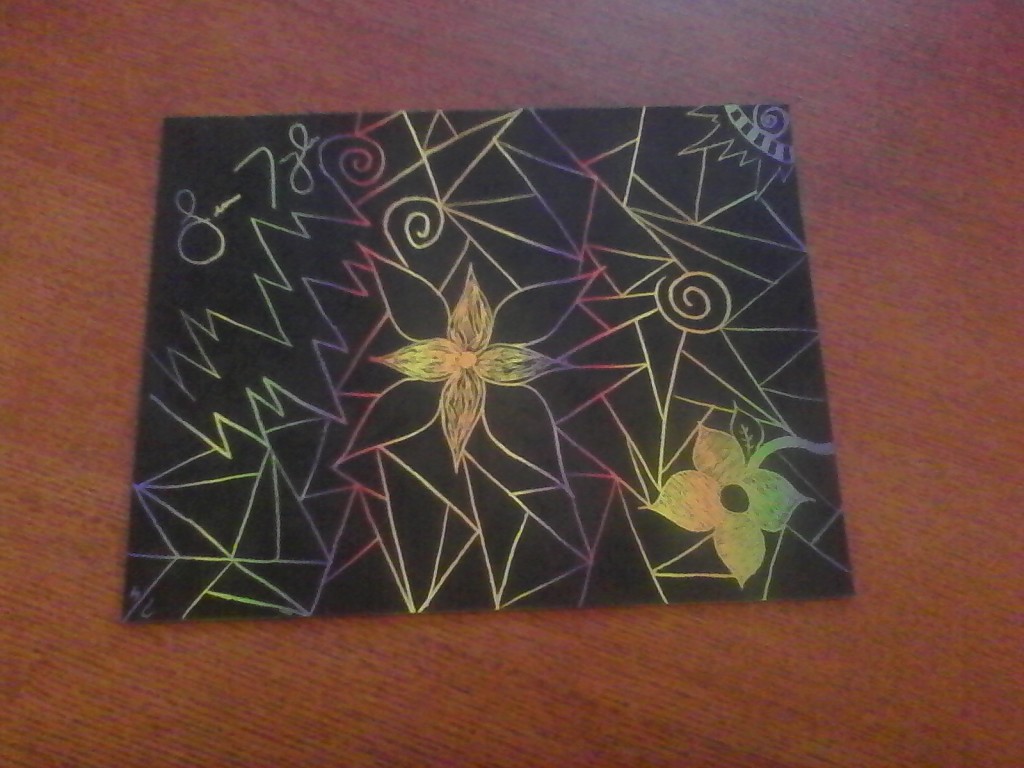 Today, Traylor wants to grow up, go to college, is an artist and works with RJOY to learn how to be a role model and influence youth to do better. “I didn’t care about anything, now I have an open opportunity. Now it’s not too late,” he said.

“It’s not hard to live there, it’s what I know. I see potential in my neighborhood,” said 16-year-old  Tyreece Sherrill, a RJOY member. Sherrill lives in East Oakland on 79th Avenue, an area that has frequent robberies and shootings. He met RJOY staff in a circle centered around a conflict after an altercation with his principal; the circle prevented him from going into the juvenile justice system. When Sherrill grows up he said he hopes to be a powerful and successful speaker, teacher and plans to give back to his community.

RJOY has already made headway toward its strategic goal of effectuating a fundamental shift from the punitive, zero tolerance approaches to youthful wrongdoing that increase harm, toward more restorative approaches that heal it.

For more information and to find out how you can volunteer for RJOY, email Kat Culberg at kat@rjoyoakland.org or call 510-332-7097 and visit: www.rjoyoakland.org