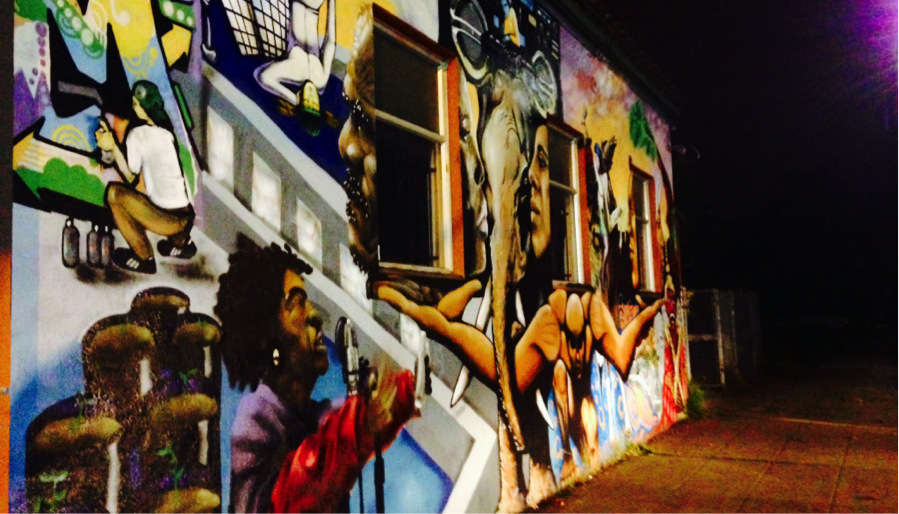 The grand jury decision in Ferguson to not indict police Officer Darren Wilson for the shooting of Michael Brown, an unarmed black teenager, has left the hearts of the African-American community reeling—nationwide, and in Oakland, sending the message that black lives do not matter. While many in Oakland continue to protest the death of Michael Brown, an opportune and much-needed collaboration between United Roots Oakland and the Urban Peace Movement “#Determined to…” media campaign sets out to change the bleak images and narratives of Oakland’s young, black men. The same images and narratives that put targets on their backs.

The same images were conjured up in police officer Darren Wilson’s mind Officer Wilson testified before the grand jury on what happened prior to the shooting of Michael Brown. He said, “(he) had the most intense aggressive face. The only way I can describe it, it looks like a demon, that’s how angry he looked. He comes back towards me again with his hands up.” 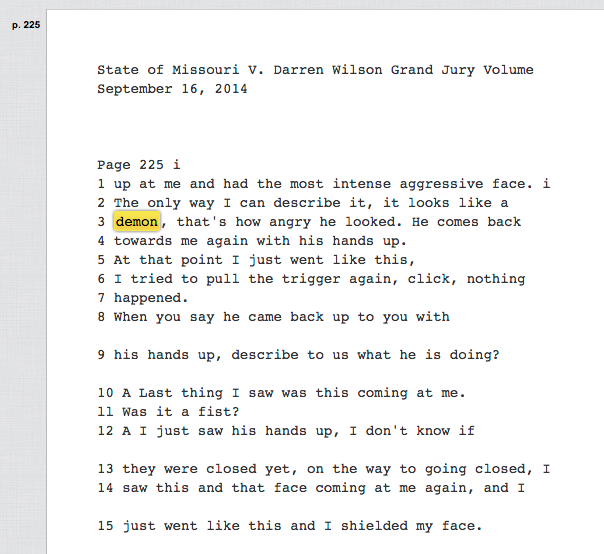 For these young black men the parallel between the Ferguson shooting and Oakland is clear. The shooting of another unarmed black teenager, Michael Brown, isn’t surprising. It is indicative of a nation-wide trend—the unwarranted shooting of often unarmed young black and brown men in America. It is a painful reminder that their determination to live a life of dignity and respect, unmarred by negative stereotypes hardly exists. That at any given moment, day, they too, could very well be the next Raheim Brown, Oscar Grant, and or Alan Bluefords of their time.

The November 14th – 21st, bus-stop poster and video campaign was a week of “Determination” of young black men, often depicted as criminals, law-breakers, unsympathetic figures, and lifeless bodies on concrete in the media, taking back their images and stories. They are narrating their own stories by producing their own media.

“These are young black men from the hood, fighting the media that often demonizes (them),” said Adimu Madyun, the facilitator for the DetermiNation young black men’s circle. “We see the officer who killed Mike Brown…He said he was a demon, that he was evil. [Pause] Well, where did he get that idea?” Madyun is a filmmaker and 2010 Oakland Voices graduate. He was part of the inaugural class of Voices, which focused on West Oakland.

By putting out their own stories, these young men are countering how the media negatively promotes them, they said.

“It shifts the images of how black men are portrayed. That they are lazy, nothing more than animals, and only worthy of being killed prematurely,” Madyun continued.

The media campaign is just a slice of what the DetermiNation project does. DetermiNation is an empowerment circle for young Black men of Oakland. Developed by Markese Bryant and Nicole Lee, the circle is designed to give participants new and transformative ways of living in Oakland. It is for young black men to inspire one another, to be able to thrive in a rare space that focuses on success, emotional and spiritual healing, and mutual support. 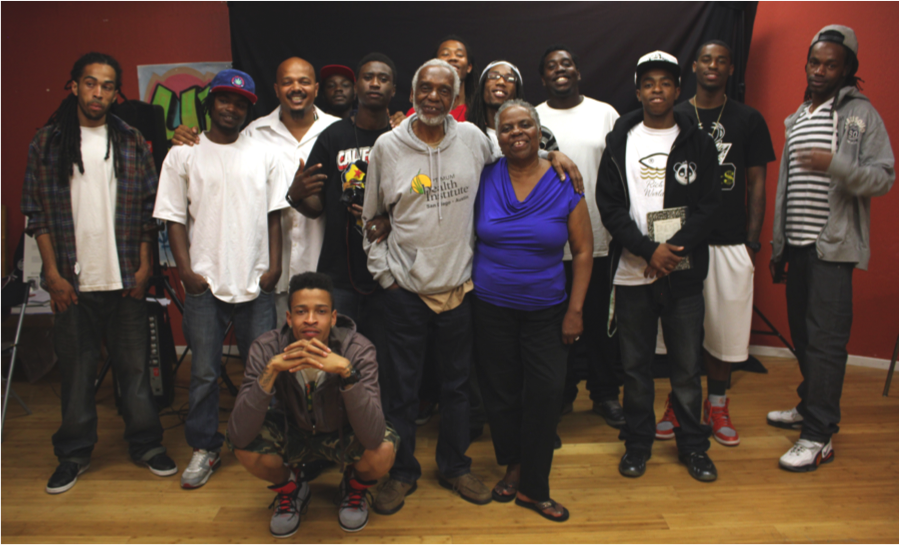 The “#DeterminedTo” posters plastered on bus stops throughout Oakland from East to West set out to change the conversation about the aspirations of young black men. That their aspirations go beyond what little the hood gives them.

“It’s about young black men showing the world another view of black men. A positive one,” said Galen Silvestri, the executive director of United Roots. “It’s a way for them to affirm their professional, educational and personal goals in a positive light”, Silvestri continued.

“Mario, I could relate to him. It makes me feel kinda good knowing that I’m not alone, that [being a black kid in Oakland] someone knows one of the hardest things to do is just getting out of bed”, says Reginald.

With Ferguson on their minds, coming together with hope, and realizing the potential in oneself and one another despite coming from places that are often so broken—spiritually and emotionally, is about determination. It’s about what can you do today as an individual, for yourself, for your community?

For Reginald Quartey, when asked what he is “determined to?” he says, “I’m determined to succeed, to not be seen as a burden, but a leader in my community.”

DetermiNation project is about defying the odds, healing oneself, and the community, even with the weight of the world on your shoulders, and a target on your back. That black lives do matter.

For more information about the DetermiNation project and upcoming events check here.