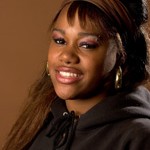 New Orleans born and Oakland raised, Dawneka Akins is a compassionate people person with a strong desire to help. Having endured many grave hardships throughout her journey from childhood into young adulthood, Dawneka is equipped with patience and perseverance. Still growing and developing as a writer, she is a passionate and creative individual with willingness to learn and thirst for knowledge. 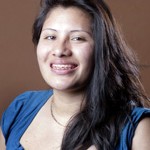 Diana is a third year Gates Millenium Scholar at UC-Berkeley, where she is double majoring in Spanish and social justice. She is a visual arts instructor in the ArtEsteem program and a secretary on the board of West Oakland’s Attitudinal Healing Connection (AHC). She has served as facilitator of AHC’s Youth Leadership and as a West Oakland Teen Center Intern.  For the past year, Diana has been a coordinator for the Experience Berkeley Program, which aims to increase the number of black and brown students at UCB. Diana is committed to seeing West Oakland grow and prosper. 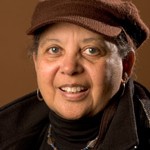 Jo Ann is a 63 year-old grandmother of three, mother of two, sister of four, daughter of Ruth and Emerson, and, she hopes, a dear and trusted friend of many.  She loves a good adventure, meeting people and learning about their histories. She also loves a good story, a good book, and the opportunity to always learn.  She has traveled to many places, and met a lot of interesting people, and in her “mind’s eye,” Jo Ann has seen the world.  Her neighborhood is the backdrop of her history. 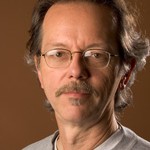 Brian moved to the South Prescott neighborhood in 1999 because he liked the spirit of change that seemed be growing in Oakland. Eight years ago, he became involved in the campaign to stop toxic pollution from the old Red Star Yeast plant near his house. He is now Co-Director of the West Oakland Environmental Indicators Project. Brian’s goal is to reduce the health and quality of life impacts of industrialization on the residents of West Oakland. 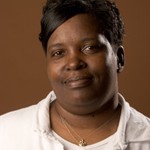 Declaring herself “the one and only,” Ida Hancox is a 52 year old single mother of four boys (3 living and one deceased), and one grandson. She grew up in Milwaukee. Ida has moved back and forth several times between her hometown and the Bay Area. She finally settled in Oakland fourteen years ago. 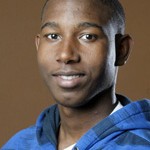 Tyrese has been determined to be active in his West Oakland community since the age of fourteen. He has worked many years with The Attitudinal Healing Connection, and has had some experience with Leadership Excellence. He has decided to work with Oakland Voices to further his community activity as well as to develop his writing abilities. 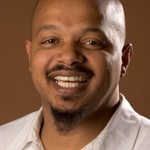 “I am a warrior of light,” says Adimu Madyun. He has traveled the world, and has dedicated his life to the art of story telling and to the enrichment of communities. Adimu is an award-winning artist specializing in music, film and stage.