Just last year, the word “gentrification” tore through our Adeline neighborhood when news stories reported about conflicts over a church’s choir practice. But it left the residents determined to defend and hold on to our close knit sense of community – remaining as we put it “Community Strong”.
Ed and Reham Shadi, residents for three years, and Scott Larson and Allegra Bandy, residents for two, were eager to share their thoughts on gentrification and being members of this close knit Adeline Street community. 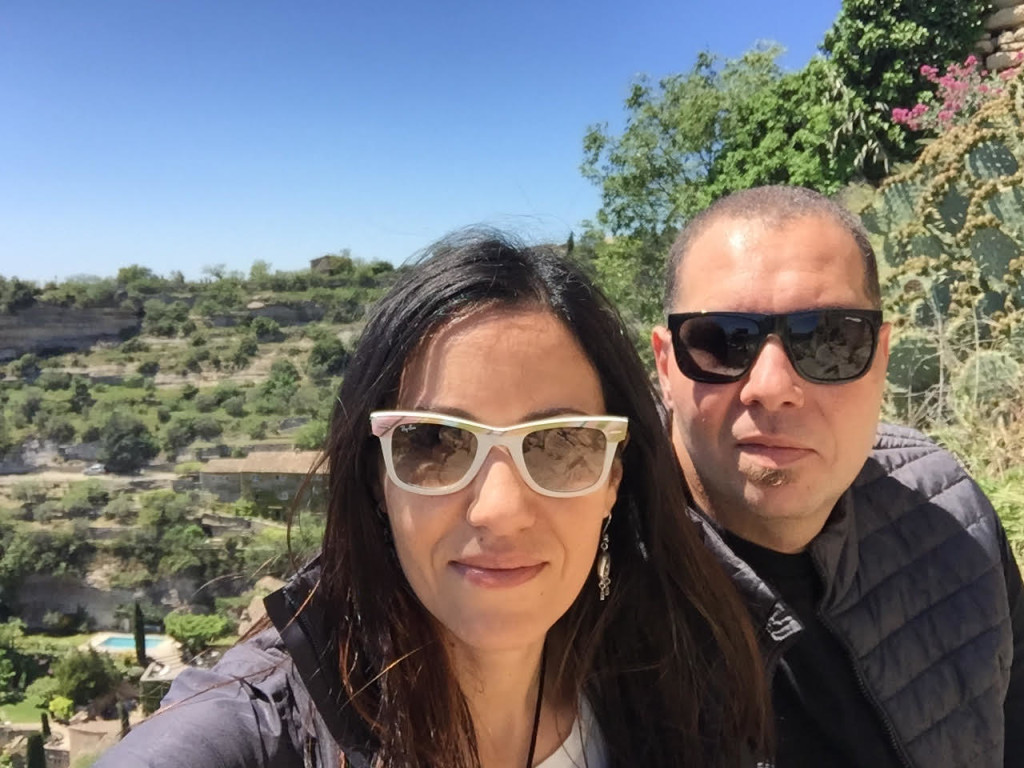 The Shadis came to Adeline Street a few years ago. “We had been looking for houses for a few months in both Oakland and Berkeley, but we didn’t find anything suitable within our price range until we looked at the house on Adeline,” Reham said. “The house was beautiful and the street was charming- it was love at first sight.”
With the controversy surrounding gentrification, they shared their thoughts about being here.

“Our neighbors really welcomed us and it feels great to be part of this small, thoughtful community,” Ed said. “This block is the kind of neighborhood we didn’t think existed anymore where everyone knows each other and events bring us together like an extended family. We hope to grow even closer to our neighbors, and the community. “

They suggested that anyone thinking of moving into the area remember that it takes time, dedication and a desire to be a member of a family to become a part of a community.

“Gentrification is a complicated issue and unfortunately the term is often used by some people to describe neighborhoods where they don’t even live,” Ed said. “Having moved to West Oakland only three years ago, we consider ourselves newcomers, but we found that we want the same thing for our community as our neighbors that have lived there for over 40 years.“

They said it is unfortunate that some journalists have painted a stereotypical picture of neighborhoods like ours where newcomers are by default “gentrifiers” and disliked by long term residents.

“This is not the sentiment on Adeline.,” Reham said. “Residents of various ages, races, genders and sexual orientation coexist and appreciate each other’s diversity. That said, it is very important for anyone moving to a new neighborhood to learn about its history and to benefit from the wisdom of those that have been living there before them.”
While they have lived in many cities and a few different states, they said they’ve never felt so at home as they do in Oakland.

“We love the diversity, the culture, the proximity and convenience to other areas, and the beautiful weather,” Reham said.

”However, no place is perfect,” Ed added. “A few months after moving to our house we were the victims of a home invasion. As traumatizing as it was, we realize that crime is one of the realities in any urban city and we take the good with the bad. Luckily, in Oakland the good outweighs the bad.” 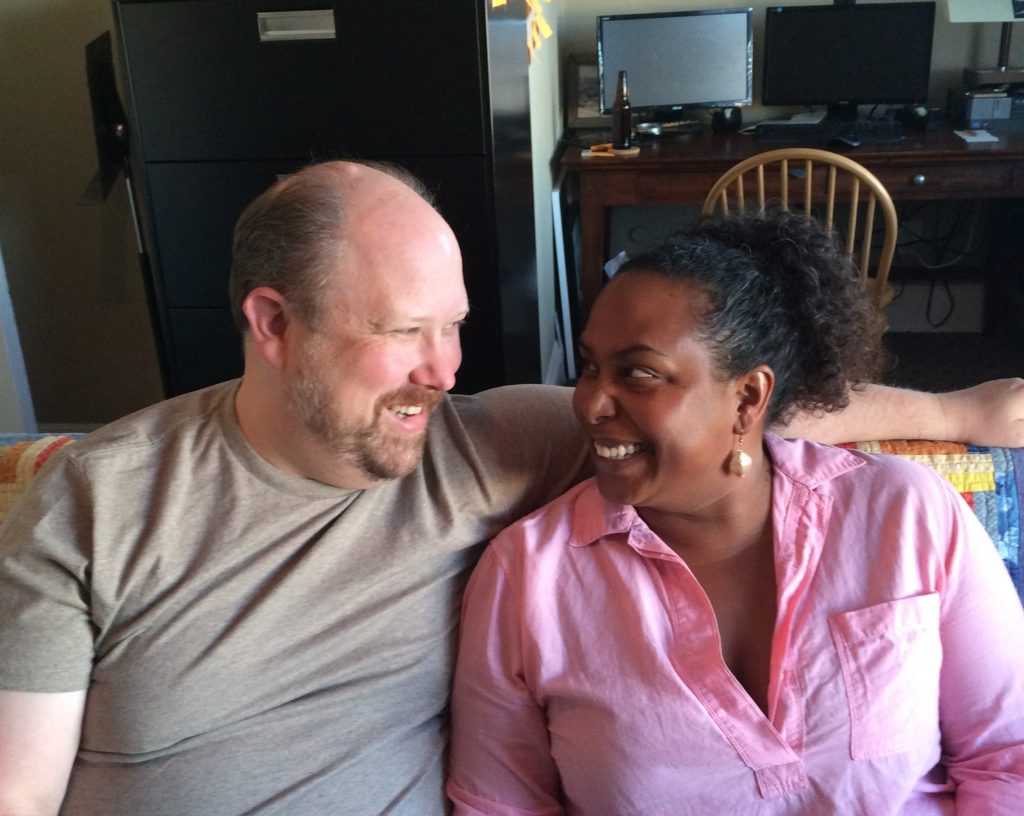 “Minnesota nice” was how Scott Larson described our neighborhood. He is from Minnesota and his partner, Allegra Bandy, is from San Francisco. They said Adeline Street has an old -fashioned sense of community. People say hello; they wave to one another from across the street.

Bandy teaches, produces audio books and works as a journalist. Larson performs as a self-taught trombone musician and works as an IT manager for a produce company. In February 2015, they eventually found Adeline Street – a decent and affordable living environment where they could both work from home as needed while maintaining a comfortable living space.

“Adeline Street affords a real sense of community we found lacking in The City,” Larson said. “The neighborhood has character and promotes a feeling of community and positive attitude. We are happy on Adeline Street and really fortunate to be here.”

They are concerned about gentrification and offered their opinions about it being an obstacle to maintaining the history of the neighborhood.

“The reality is we are viewed as gentrifiers,” Larson said. “How can you be a part of a community when you are part of an influx of people pushing out and displacing residents? The gentrification class, viewed as people with money who are taking over the neighborhoods that were home to so many. In fact, it takes everyone to make a community and to fight gentrification. Many residents have been in the neighborhood for generations. Unfortunately, it is easy for new comers to be indifferent to the changes”

JoAnn Hollis will continue to profile her neighbors in an ongoing series, Faces of Adeline.