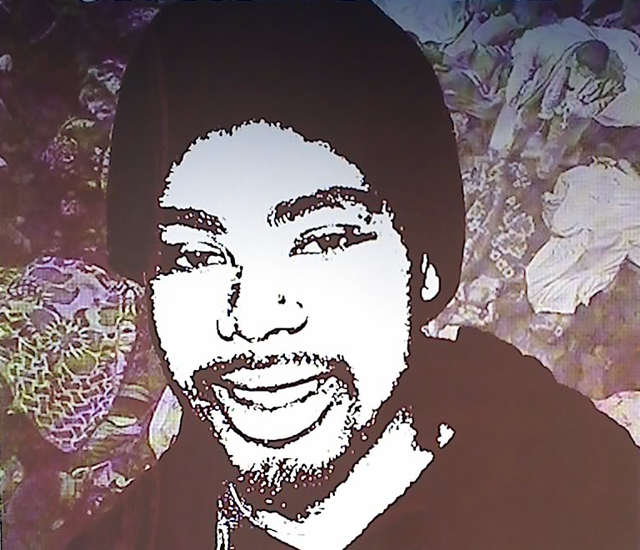 Mehserle, a former BART officer, was convicted today of involuntary manslaughter in the shooting death of unarmed Oscar Grant on a BART platform on January 1, 2009.  The conviction means that the jury believed Mehserle’s account that he thought he pulled his Taser rather than his gun, but that he should have known he’d drawn his gun.

Mehserle faces 5 to 14 years in prison.  Sentencing has been held for later this year.

A trial against an officer in an on-duty killing is incredibly rare, but it is unclear how people will view the conviction considering it was the least of all possible charges, aside from acquittal.

A team of OV community correspondents is talking to Oakland’s business owners, artists, activists, BART commuters and young people for their views of the verdict.