Death is the ultimate traumatic experience. Being in a city such as ours, we are no strangers to death, nor violence. Whether you saw it first hand, or have seen it on the news, it happens around us every day. Though GUN VIOLENCE is a very problem in our country, car accidents also result in a high death rate and are often overlooked. I have done research to support my claim about car accident deaths in the Oakland/Bay area. From reports, there have been 1,040 deaths due to automotive accidents in the last few months. Every time I check, sadly the number has risen; the site is updated everyday. https://accidentdatacenter.com/us/california

I chose to shed light on this topic because this year I have been in two accidents. They have changed my life and will have scarred me for life. I was in a head-on collision with a intoxicated driver who had not seen me, and ran into my car. I have torn ligament damage and back damage,  something I may have to live with while the other driver walks away free.

In the second accident, the driver was talking on the phone. Not paying attention, she rear-ended me. Sometimes we don’t understand how our actions affect someone else’s life. Here I have gathered data and facts:  “According to the Centers for Disease Control and Prevention, every day in the United States, more than nine people are killed and more than 1,153 people are injured in crashes that involve a distracted driver.”  One of the major sources of distraction are cell phones and texting.  NHTSA Risky driving

Driving under the influence of alcohol or drugs:   The National Highway Traffic Safety Administration reports that while drinking and driving behavior has fallen by 30 percent from 2007 to 2014, drugged driving behavior has risen in that same time period. Alcohol-impaired motor vehicle crashes cost more than an estimated $37 billion annually. In 2012, more than 10,000 people died in alcohol-impaired driving crashes. There are also other types of accidents like head-on collisions , roadway departures, rear-end collisions, side collisions and rollover crashes. Insurance Institute for Highway Safety 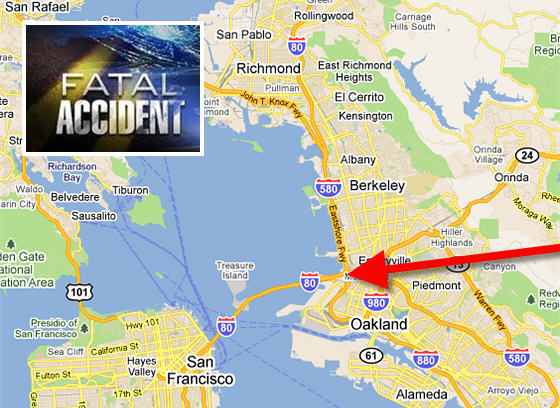 Many collisions, injuries, and deaths could have been avoided if only certain behaviors are corrected. The main key is to pay attention while driving.

People deal with death in many ways; losing a loved one is the hardest thing. Especially if it could have been avoided. Since we cannot control everyone’s actions, my wish for you reading this is –  please pay attention and remain safe while driving. 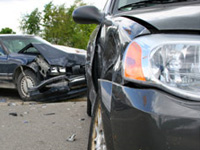 About Kevonna Taylor
My name is Kevonna Taylor, and I’m journalist major! News and celebrities' updates are what I enjoy analyzing the most. I took two years of journalism in high school, and I am a graduate of class 2017. Now I am in college, majoring in journalism. My dream is to work hard, change lives and make a difference, not only for myself, but for my family, and my community.